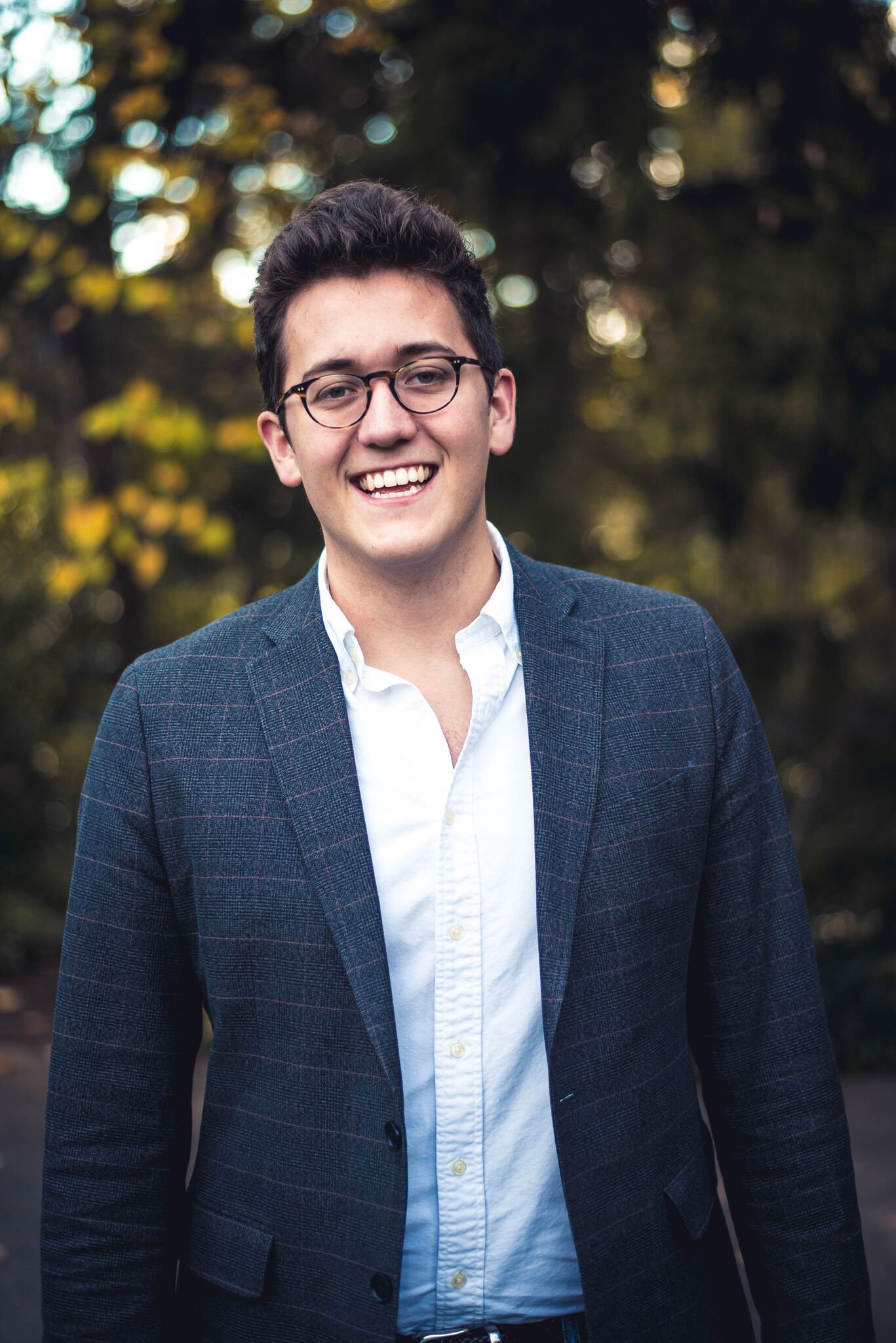 Chance Fletcher, a senior at Princeton University and a member of the Cherokee Nation, has been selected to receive the first-ever American Indian College Fund Law School Scholarship. The scholarship, which begins in the fall of the 2018, was made possible thanks to a gift of $1 million from an anonymous donor. The scholarship covers tuition for the three-year course of study at Harvard Law and all costs of attendance.

Chance, a first-generation college student from Oologah, Oklahoma, who comes from a family that “lives a modest life” in a “very small town with an official population of around 1,000 people” where he attended a rural public school, says the scholarship is a “huge blessing” for him.

Growing up in a family of modest means in a tight-knit community was part of the recipe for Chance’s success. He says he received a lot of encouragement from “my tribal councilwoman, family and community members, and particularly my grandmother” to attend college.

“Grandmothers always dream of grandchildren going to Harvard,” he said. Chance says when he supplied her with a list of universities that interested him on the east coast when he was applying to undergraduate schools, his grandmother responded, “Why don’t we go see them?” She loaded up her car and took Chance and his mother on a road trip across the United States to visit them. “My grandmother grew up very poor on a subsistence farm—all of my grandparents did. She is an incredible woman, the matriarch of the family, and she will be so happy about this opportunity,” Chance says.

Chance says he sought opportunities throughout his college career to make a more meaningful connection to his culture. He was an intern for U.S. Senator James Lankford, which he says was “an informative experience. My concerns [as a student] are not the concerns of most people today.” Chance answered the calls and letters of constituents —people who he learned were struggling to support families, pay a mortgage, and survive.

In the summer of 2017, Chase received a Martin A. Dale Summer Fellowship. The fellowship funds Princeton student recipients who seek to embark upon a unique project. Every year there is a Removal Bike Ride that takes place across the Trail of Tears, and Chance says while talking with a friend he wondered why no one hikes it.

“It’s too long, too hot, it sounds horrible,” his friend said.

“Well, that’s what our ancestors did,” Chance replied.

When Chance learned he had been selected for the fellowship, he passed on an internship opportunity to make the walk along the Trail of Tears a reality.

Chance says, “There was a great juxtaposition between how my ancestors were treated and how I was treated.” On the trek, Chance knocked on doors and camped in a tent in people’s yards, in parks, and even in a parking lot. “Many people wanted to feed me. One man brought me a plate of pork chops.”

The experience, Chance says, left him floored. He was expecting difficulty along the route. “I thought I would be struggling every night to find a place to sleep. The experience really gave me a lot of belief in the kindness and generosity of strangers.”

The trip also gave him skills that will hold him in good stead for Harvard Law School, such as understanding the importance of a hard day’s work. “I walked 25-30 miles each day. I woke up before 4 a.m. to get my miles in before it got hot in the south. It taught me how to plan: how to be meticulous about what I needed and what I didn’t and where to get water when I needed it,” he says.

In the fall of 2018 Chance will plan for his next adventure—entering Harvard Law School. He says he’d like a career “that can make peoples’ lives better,” whether in the public or private sector. “I’m a young guy, I don’t know exactly what just yet, and I know enough to say that I don’t.”

Whatever the future holds, Chance said that the key to creating it starts with oneself. “People throw out statistics about how you aren’t going to succeed [if you are Native]. But if you work really hard, especially when you are young, adults—community members, teachers, and tribal elders—will take notice and try to help you. My advice to others is when people tell you that you will not succeed, don’t pay attention to those things. I never thought I would go to Harvard Law School and I never dreamed of doing the things I did, but it all happened because I worked really hard and went to people and organizations like the American Indian College Fund to ask for help.  Everyone can do that.”

Chance is the first student to receive the American Indian Law School Scholarship. Two additional three-year scholarships will be awarded to Native students entering Harvard Law School: the second in 2021 and the third in 2024. Eligibility criteria will be announced on the College Fund’s web site at collegefund.org/student-resources/.