Jan 4, 2016 | Blog, Infrastructure, Inside the College Fund, Our Programs 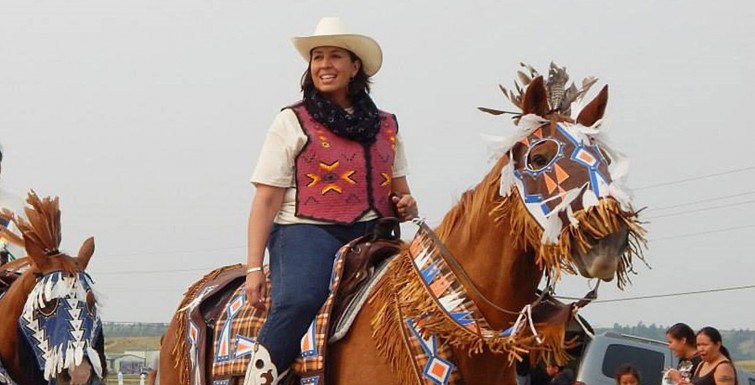 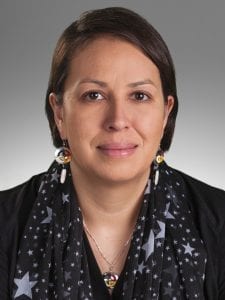 Prior to joining the College Fund Ms. White Hat worked for Sanford Research in Sioux Falls, South Dakota as a project evaluator, where she oversaw and conducted research using a capacity-building approach to benefit regional tribal nations.

Ms. White Hat earned a Juris Doctor degree and a Natural Resources Law Certificate from the University of New Mexico School of Law. There she received clinical honors for outstanding performance in the Law Clinic. She also earned a bachelor’s of science degree in forestry with a concentration in fire science and a minor in rangeland ecology from Colorado State University and an associate of arts degree in Lakota history and culture from Sinte Gleska University. Ms. White Hat says her experience as a former firefighter, emergency medical technician, policy researcher, and legal background have all been vital to her work in policy, research, evaluation, and project development.

Most recently she was named by The National Center for American Indian Enterprise Development (NCAIED) as a member of its 2015 class of “Native American 40 Under 40” award recipients. The award is bestowed upon individuals under age 40, nominated by members of their communities, who have demonstrated leadership, initiative, and dedication and made significant contributions in business and their community.

Ms. White Hat was born and raised on the Rosebud Reservation in South Dakota. She has one son, Mark White Hat, and is the daughter of the late Albert (Sr.) and Marlies White Hat.