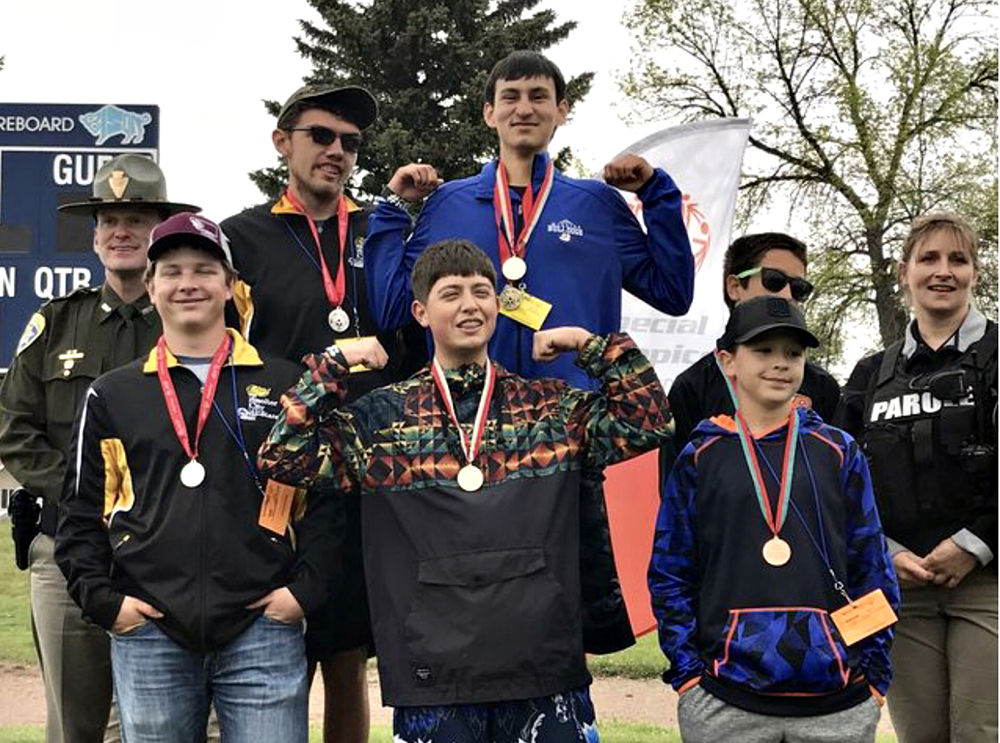 As a mother of five children, my fourth-born son, was measurably behind reaching milestone after milestone. Knowing not all children develop at the same pace, it got harder to watch him struggle as he got older. The inefficacy in his education was apparent. I was disappointed by the anxiety school caused him with no resolution.

We relocated when he was in sixth grade only to turn his world upside down. He was bullied and could not keep up with the simple tasks of tying his shoes or comprehending the stories that he was reading. He had poor social skills and was unable to read people’s emotions or know where he was supposed to be when changing classes.

At this crucial time, I was a nursing student at Salish Kootenai College a tribal college in Pablo, Montana. I realized that I was in the perfect place to make an educational change to learn more about how children learn and develop.

Salish Kootenai College is known to have an outstanding teacher education program, and it lived up to my expectations. I believe that with my personal experience as a mother combined with becoming a teacher will help me become a great advocate for children with special needs because I have experienced all of the disadvantages—as well as the advantages— of a parent of a child with special needs.

I plan to obtain my special education endorsement in the near future. My long-term goal is to get a master’s degree in early childhood leadership and advocacy. Beyond that I want to open an orphanage for Native American children that have been given up by their families to the system. Children deserve to feel love and acceptance at a young age. It is important to teach compassion and empathy early on to help build a foundation for how children choose to shape their futures. It is crucial for them to feel valued, be included, and to learn how to live life in a positive way.

The opportunities that I have been given by receiving the American Indian College Fund 2017-2018 Indigenous Visionaries Native Women’s Leadership Fellowship with my Indigenous Visionaries mentor Kathie Maiers have given me a duty to commit to and fulfill my role as an advocate for children with special needs. 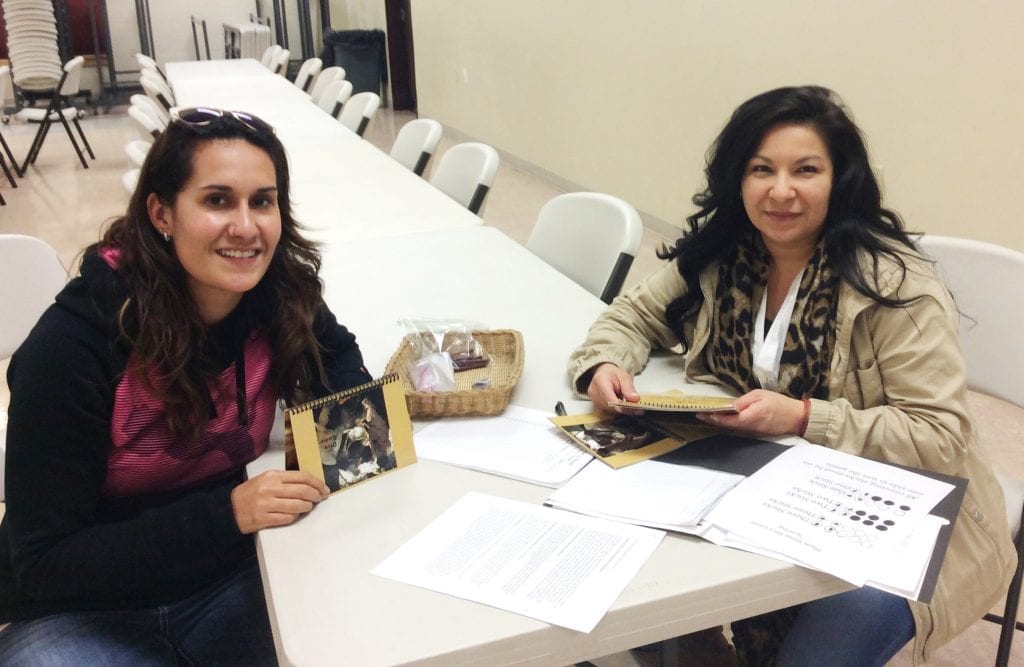 I had the opportunity to take a Native Games training with my classmate and Indigenous Visionaries Fellow, Kayla Dix. We were involved in organizing and teaching Native Games during the 2017 Founder’s Week held at Salish Kootenai College. They recruited professional engineers, local elders, and families with children that came to participate in the event. 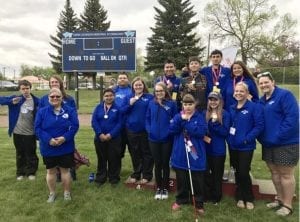 I wanted to incorporate Native Games into the Special Olympic games and found out that Salish Kootenai College already been doing this through the Restorative Teachings TCU ECE Initiative. I got more involved by helping to raise money for the Unified Special Olympic team, the Saint Ignatius Bulldogs, to attend the 2018 Montana State Summer Games Special Olympics. My son is a member of the team.

Unified Special Olympic Games has a positive impact for children to compete with the assistance from volunteers of similar ages. This empowers the children with or without intellectual disabilities by creating friendships and bringing families together. 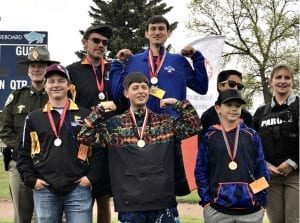 In the future I plan to host an event for Special Olympics on a larger scale. I believe that it is important to involve the athletes by including them in all aspects of event planning, such as raising money and publicity, to build their confidence, teach them accountability, and help them to become self-sufficient at a much younger age. These life skills will benefit them and their teams.

Native women’s roles and leadership have always been important in Native American tribes. In order to return to our original values and to heal and strengthen our communities, we must focus on our children. We need to teach them the importance of living healthy lifestyles, respect for themselves and others, and how to connect to their cultural values to the way we live today.

Although changing my college major was frightening and a tremendous lifestyle adjustment for myself and family, it is a blessing to be where I am today. I have stepped out of my comfort zone to begin the process of speaking up for the children that have no voice or very little advocacy.

I am thankful to the American Indian College Fund’s Indigenous Visionaries Native Women’s Leadership and our mentor, Kathie Maiers, for the opportunity to expand my leadership skills and bring forth the personal growth that I would love to pass on to the children that I will be serving.