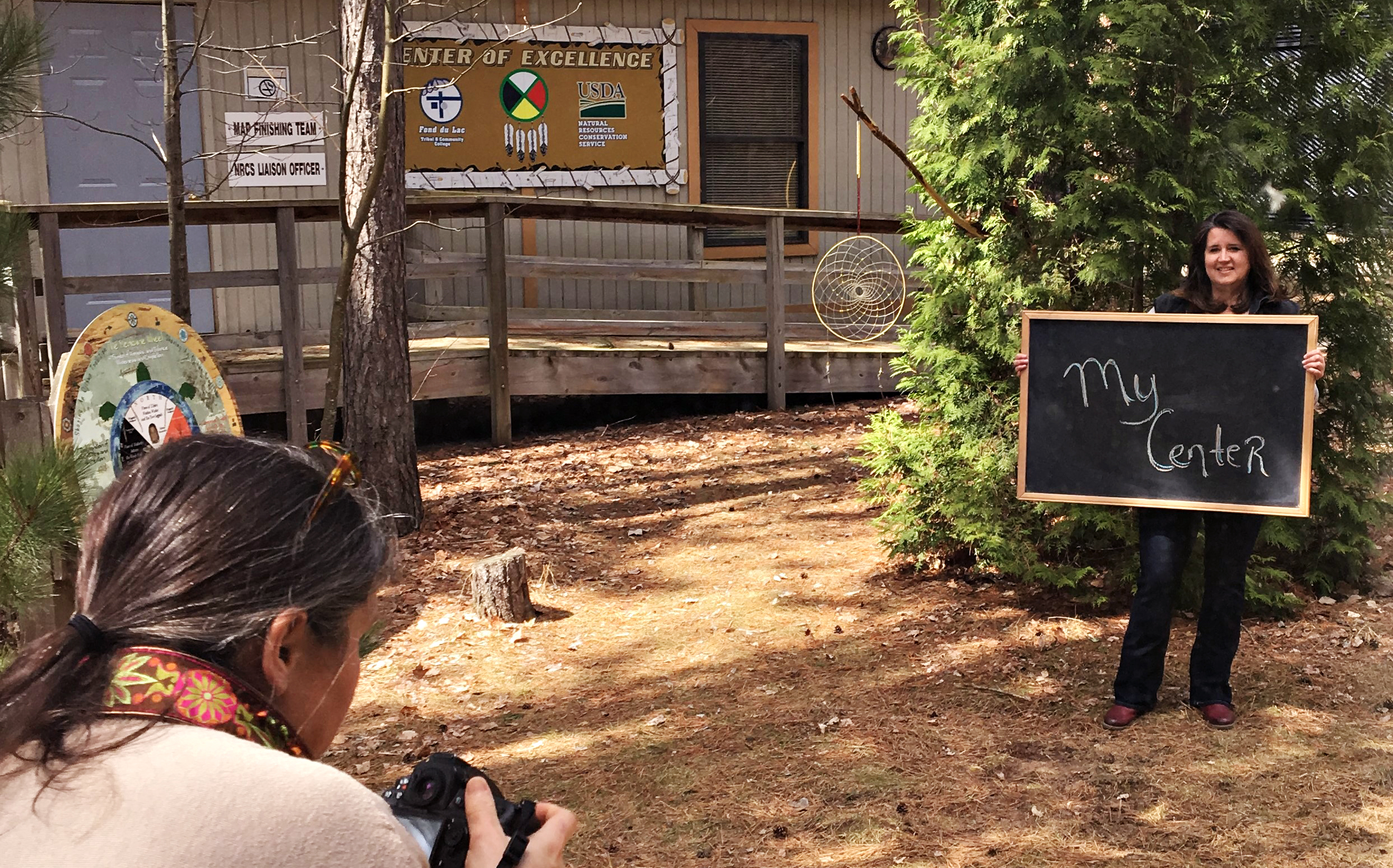 The word women in this blog refers to all women, including cis-women, trans-women and two-spirit women. Let us recognize that women are dynamic and we each identify in many ways within the space of being a woman.

In honor of all of the women who existed and who exist, as Lauret Savoy pointed out in wanting to address visibility that-

During this month dedicated to women, I want to acknowledge the importance of Native women who work in environmental spaces. It was primarily women who encouraged me to believe in my relationship with the earth and who acknowledge me as I am, which is to say a mixed-race queer. It also must be said that as women there are things historically we have been told we cannot participate in or lead. And indeed there are bodies of knowledge, voices, and ways of being that women hold and that have been suppressed with actions, words, and philosophies, one more violent than the next.

Native women, like the earth, have experienced violence and injustice, and have both been possessed, neglected, abused, and even used as a tactic in times of war to undermine and destroy the heart of a people. While we are all children of the earth, women in particular identify with the ways in which people think about relationships to place, to one another, and to the earth. Women, like the earth, have been referred to as less than what we are, and taken for what someone other than ourselves wanted us to be.

How do we decode the languages, power constructs, and abuses that mean not only to destabilize us but to have us lose faith and trust in ourselves? What might be, as Robin Wall Kimmerer says, the “vocabulary of resistance?”

I would suggest that Native women in spaces of environmental stewardship and advocacy understand that the earth provides us the languages and spaces that give us strength, that remind us of just how dynamically we do exist, and of how amazing it is that we exist together. We are nothing less than a gift in and of ourselves and to one another.

“As is true of many plants, traditional stories surrounding elderberry convey important knowledge about harvesting timelines for other plants or animals….The stories of the rocks and trees belong where they sprang from the earth. Learn your land; it is part of you.” (LaPena 2016)

I encourage all women to take time to reconvene with our first relatives, the plants, with the waters, the air, and the sun….the relatives that makes us who we are and teach us how to be.

In honor of Native Women, Indigenous women, Women of Color, cis-women, trans-women and two-spirit women, and all of the women who might not fit within any of these constructs, let us remember and celebrate that we all exist together.