You Count! How to Participate in the 2020 Census 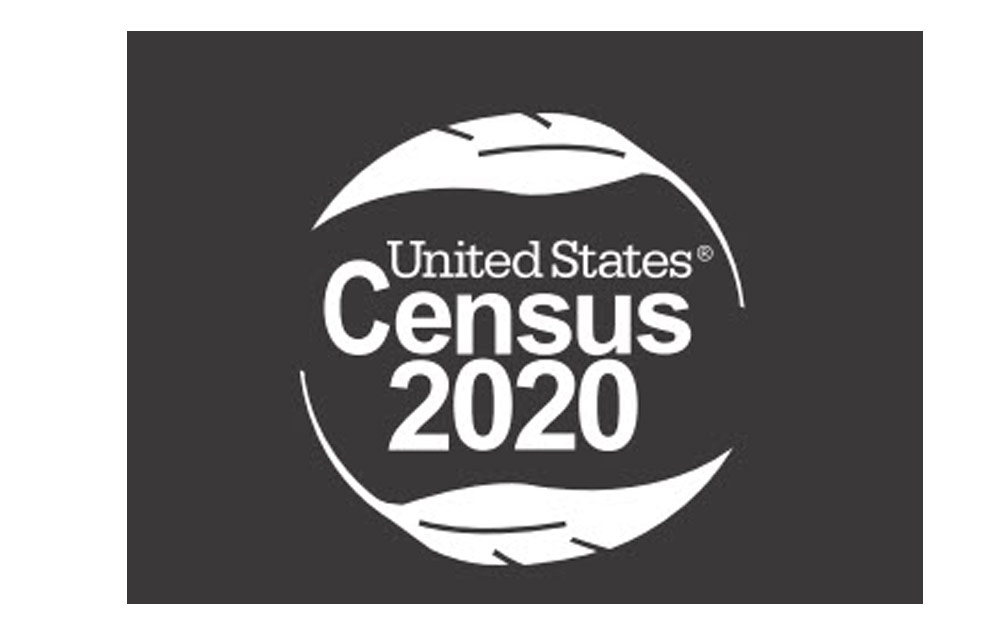 Indian Country Depends on the Census for Important Funding

Every decade, the most undercounted demographic as defined by the Census Bureau is American Indians. The obstacles compounding undercounting Native people is the diversity of Native peoples themselves as well as geographic isolation of many Native families and tribes.

The 2010 Census undercounted Native peoples by approximately 5% on reservations -and by nearly 12% of Natives living outside of their reservations. Specific cities, like New York City, estimated that the initial undercount of Natives in its 2010 Census was closer to 23%. This significant undercount continually costs Native Americans in federal allocations for funding that would benefit their communities, including healthcare, schools, infrastructure, and even the loss of political representation.

The Census 2020 count began last month and is further complicated by its heavy reliance on a digital questionnaire (online). Numerous reservation communities lack broadband infrastructure and many Native families cannot afford the cost of internet even when infrastructure exists. There are language barriers to overcome among many tribal elders.  And access to the post office is often far away, while physical visits by Census-takers have been suspended until a later date to be announced due to COVID19.

These are a but a few of the obstacles Natives face in completing the Census. But Native people are resilient and strong, and Indian Country needs you now more than ever. Ensure you are counted! The 2020 Census will determine the allocation of congressional seats, redistricting for voting, and may impact the distribution of almost $1 billion in annual federal resources for Indian Country.

How you can help:

There are three easy ways you can ensure funding and visibility for AIAN peoples through the U.S. Census. Designate one representative in your household to complete the Census!

You can complete the 2020 Census in three ways:

Once you complete your own 2020 Census survey, volunteer to help other Natives complete theirs, especially elders or those who need help in English. And finally, share the importance of getting counted on social media along with your reason for getting counted, such as school funding or better health care for your community.

For more information, the National Congress of American Indians (NCAI) posted its 2020 census toolkit to provide guidance for all Natives completing their 2020 Census forms. Check it out here.