Oglala Lakota College has launched its Dollar General American Indian and Alaska Native Literacy and Adult Education Program. The following individuals will be serving OLC students under the program. 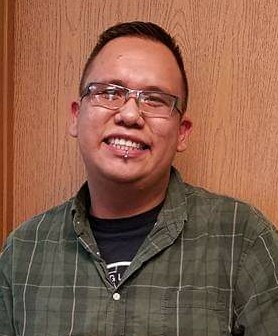 Aloysius R. Wounded Head, whose Lakota Name is Ta’olowan Wast’e (one who has good songs), is the new GED tutor for the Pahin Sinte College Center. Wounded Head is an enrolled member of the Oglala Sioux Tribe on the Pine Ridge Reservation in South Dakota. He resides in a small community called Porcupine.

Wounded Head says, “My goal is to be a positive role model for the younger generation and prove that education is the key for success. I believe in order to obtain your goals, you must work hard and never give up. When you complete your task, you are rewarding yourself.”

Danielle Griffith is the new Student Support Services Counselor/ GED Tutor at OLC’s He Sapa Center in Rapid City. She is a 2016 graduate of OLC with a bachelor’s degree in business administration with an emphasis in management. Griffith has been working for OLC for two years. Prior to her position as a GED Tutor, she was the SSS Counselor at OLC’s Kyle campus.

Griffith says, “It feels great to still be with the college and finally closer to home. I am really excited to start this new adventure with the added GED Tutor position.” 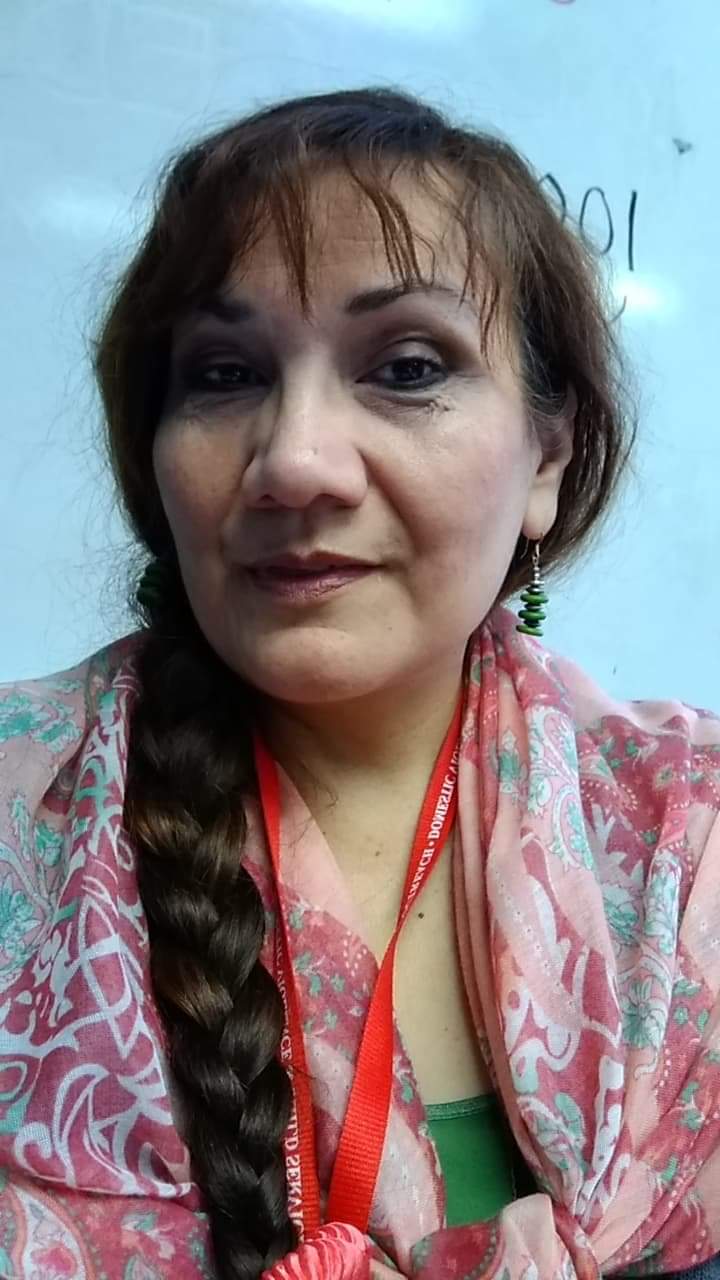 Rhea Emerald LeCompte, whose Lakota name is He’SkaWin (she comes from the white mountains), is the daughter of Arlene His Horse is Fast Thompson and the late Steve D. LeCompte of Eagle Butte. LeCompte is a member of the Cheyenne River Sioux Tribe with relatives on the Standing Rock Sioux Tribe and the Oglala Sioux Tribe. She is also the great-great-great granddaughter of Chief Gall of the Hunkpapas and a descendant of Chief War Eagle of the Yanktonais.

LeCompte is a Counselor/GED Tutor for OLC’s Cheyenne River College Center in Eagle Butte. She previously worked as the ABE Director/GED Instructor for the Cheyenne River Community College from April 1990 to June 1991.

LeCompte graduated from Carson-Newman University in Jefferson City, Tennessee in 1989 with a bachelor’s degree in management. She also holds 31 graduate credit hours towards her master’s degree in business administration from the University of South Dakota’s Graduate School of Business. LeCompte was appointed by the Cheyenne River Sioux Tribal Council to serve on several board of directorships and is active in the tribe’s infrastructure development. She brings a wealth of education, work, and board experience to Cheyenne River College Center and OLC’s team. Her motto is to treat others as you’d like to be treated and to strive for success in all areas of life.