Imagine no peanut butter on a PBJ sandwich. Fajitas with no peppers. There would also be no cranberry or walnuts in muffins and no raging controversy about pineapple on pizza. Indigenous foods have added delicious and nutritious dimensions to cuisine for nearly six centuries—yet if you had wanted to try high-end indigenous cuisine prepared by Native chefs in New York City, until now, you were out of luck, because there is not one restaurant in all of New York City featuring indigenous cuisine.

On May 17, the American Indian College Fund will introduce New Yorkers to Indigenous cuisine at its New York City EATTS event from 5:30 p.m. – 8:30 p.m. at The Lighthouse at Pier Sixty, Chelsea Piers, New York, New York, 10011. Attendees will also learn about how food sovereignty can help ensure the survival of nutritious food sources during climate change.

The following Indigenous celebrity chefs will serve up their favorite creations to guests:

To register for the event, visit collegefund.org/nyceats. To arrange interviews with the chefs or Native students, please contact Dina Horwedel at dhorwedel@collegefund.org or 303-430-5350. 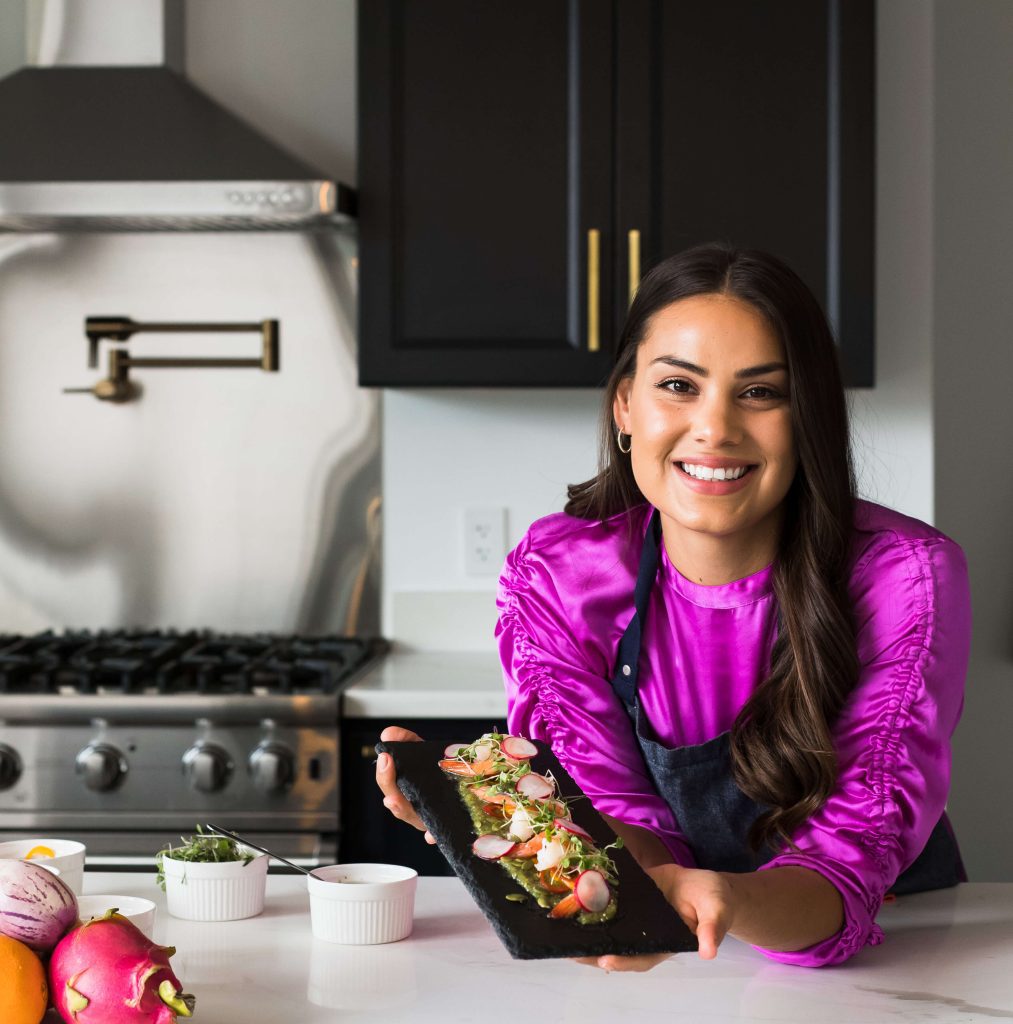 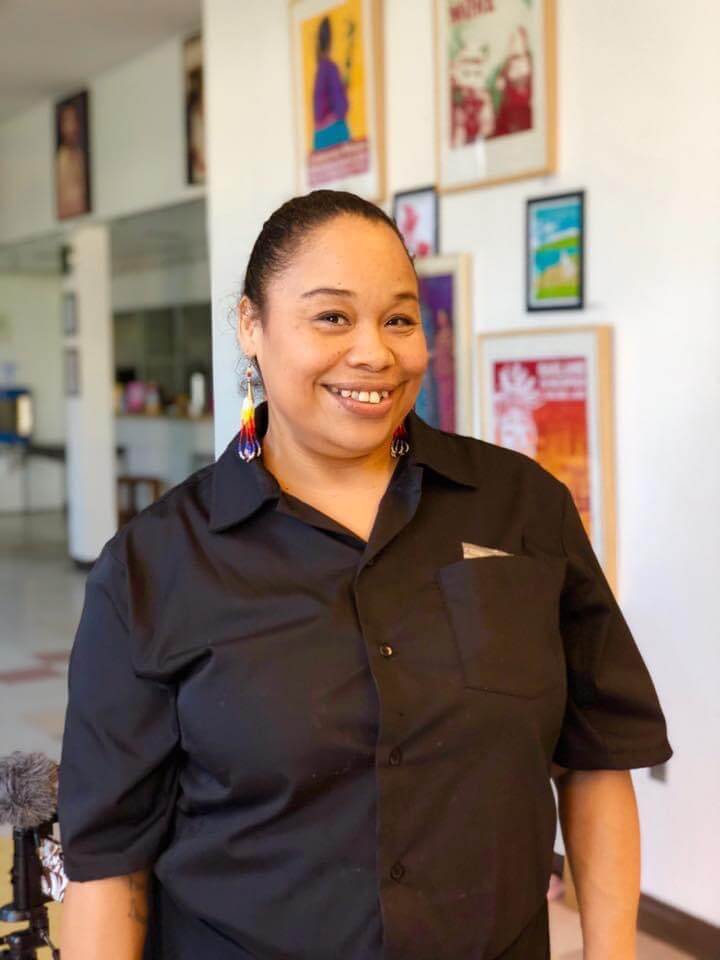 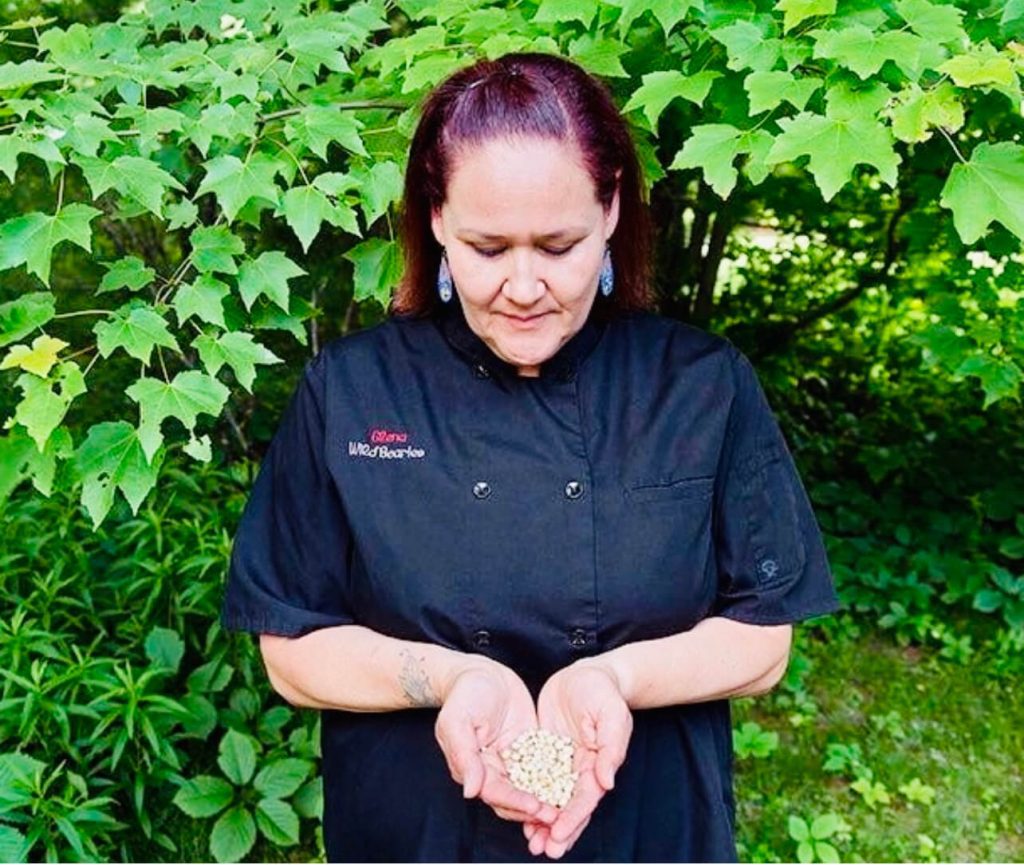 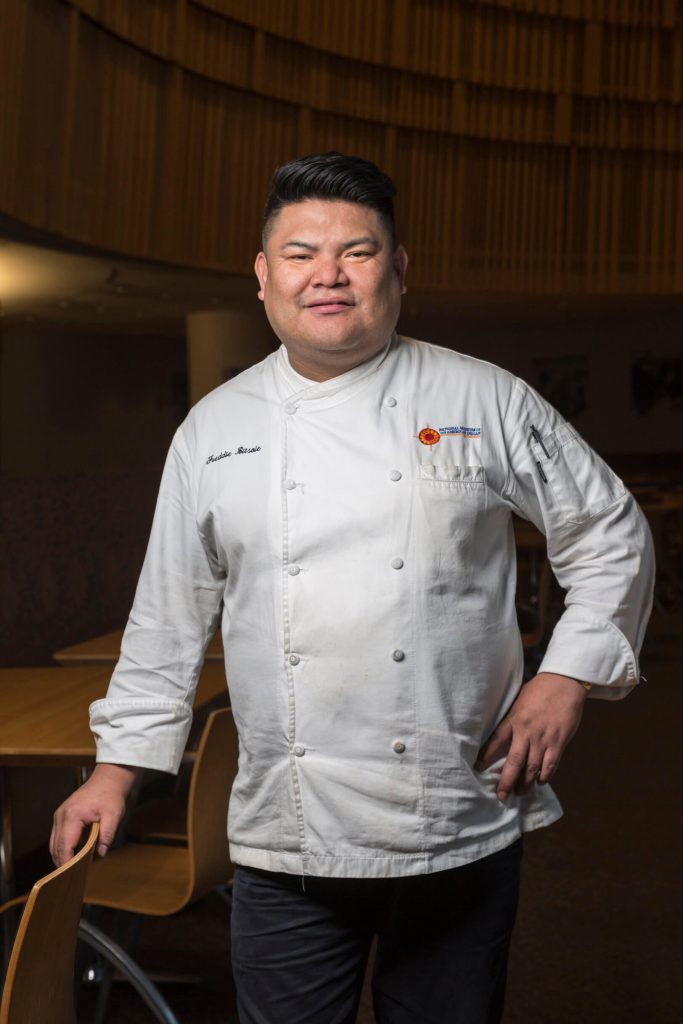