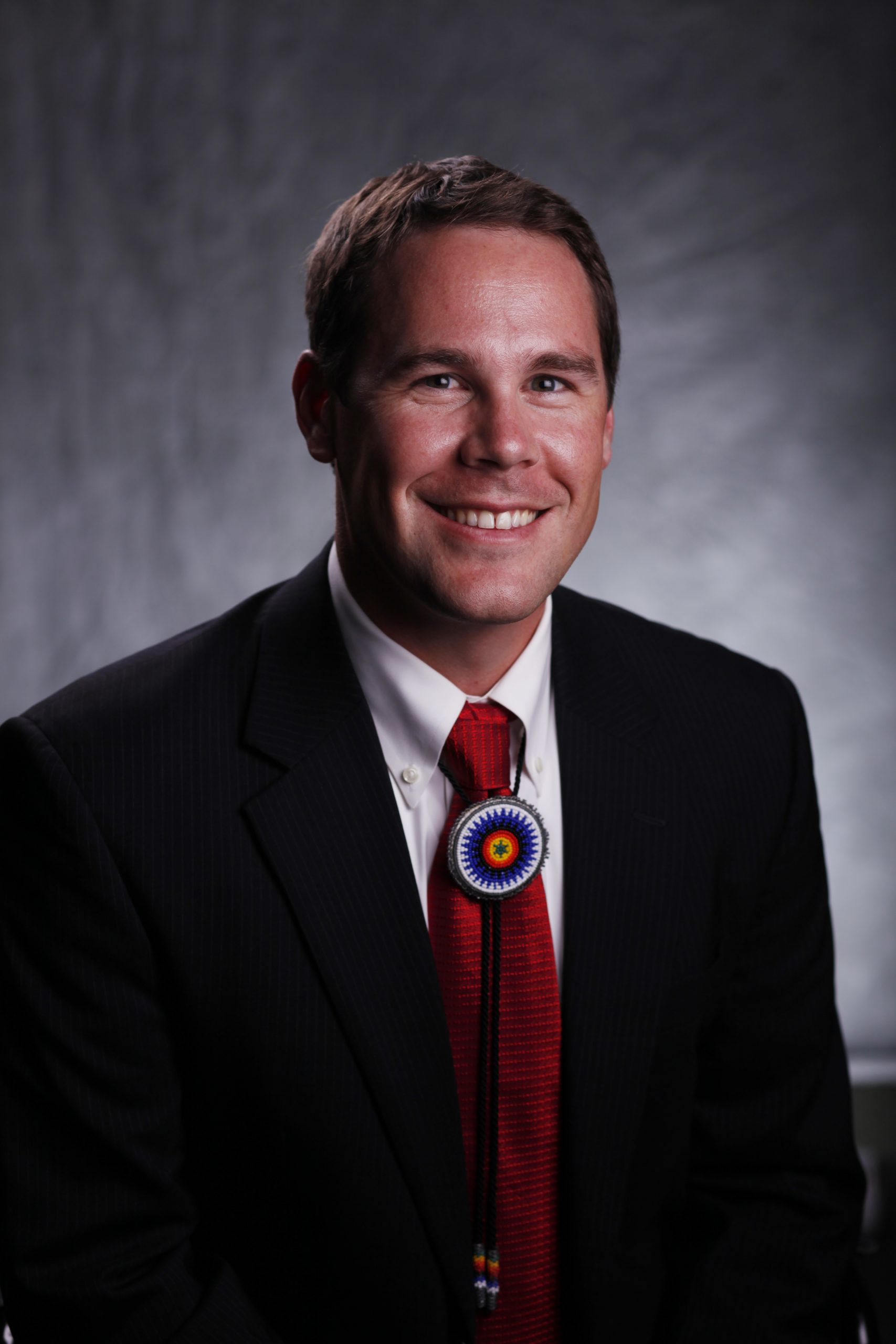 Casey Lozar, an enrolled member of the Confederated Salish & Kootenai Tribes, was promoted to the position of Vice President of Resource Development for the Denver, Colorado-based American Indian College Fund (the Fund). In his new role, Lozar is responsible for resource development for all fundraising departments at the Fund.

Lozar previously served as the Director of Corporate and Tribal Development, stewarding more than 300 tribal and corporate donors for the Fund and raising nearly $10 million since 2007 for scholarships for American Indian students attending tribal colleges and universities.

Lozar’s career includes having received two prestigious professional honors. He was named as one of the National Center for American Indian Enterprise Development’s 2010 Native American 40 Under 40 Award, which recognizes 40 existing and emerging American Indian leaders under 40 years of age who demonstrate leadership, initiative and dedication to achieve significant contributions in their careers, communities, and to Indian Country. He was also named as one of 12 of the Independent Sector NGEN Leadership Fellows. Lozar is also a 2009 graduate of the Leadership Entrepreneur Apprentice Development fellowship program for American Indian non-profit leaders and a member of the National Indian Education Association.

Lozar received his undergraduate degree from Dartmouth College and completed his graduate work at Harvard University. He is currently pursuing his MBA at the University of Colorado at Denver. Lozar resides in Lafayette, Colo. with his wife, Reagen.