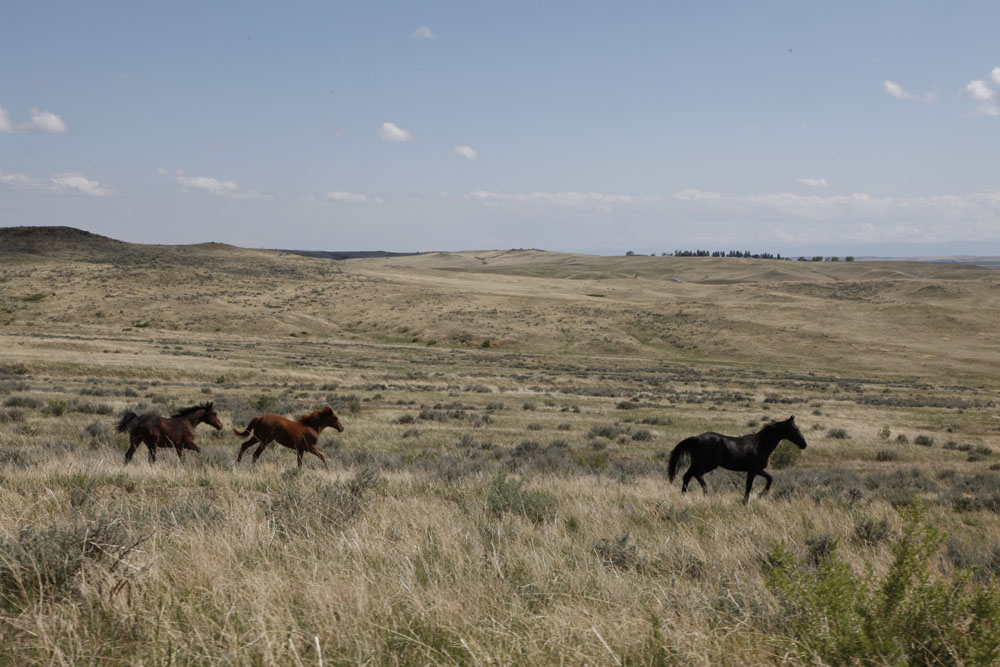 November is Native American Heritage Month, but for Native people, every month is a celebration of our resilience and our ways of knowing the world. As we walk on this land of ours, we know that our histories, values, and cultures are intimately tied to the land. For that reason, we believe it is important for higher education institutions to acknowledge this nation was first the land of Indigenous nations.

Why is this important?

Knowing who lived and thrived on this land before colonization increases the visibility and inclusion of Native peoples and gives us a greater voice in our country’s discourse, while honoring our contributions, cultures, and persistence.

And it is not enough to merely provide an acknowledgement that is “performative,” as Megan Red-Shirt Shaw says in her essay “Beyond the Land Acknowledgement: College LAND BACK” or Free Tuition for Native Students.” These acknowledgements must lead to acts of transformative change.

Colleges and universities have a duty to recognize and publicly acknowledge that college campuses reside on the original homelands of Indigenous peoples. Many campus lands were acquired through land grant systems established by the first Morrill Act of 1862, which expropriated 11 million acres of land from more than 250 tribes to create the American higher education system with the goal of creating new higher education institutions in every state. And of course, even non-land grant institutions’ lands were once Indian lands. “The truth is—if it were not for the loss of land by Indigenous peoples, American colleges and universities would not exist,” Red-Shirt Shaw says.

And “American colleges were not innocent or passive beneficiaries of conquest and colonial slavery,” Craig Steven Wilder writes in his book Slavery and the Troubled History of America’s Universities: Ebony and Ivy (Bloomsbury, 2013). The taking of Native lands to create the higher education system was tied to slavery (the profits from which raised the funds to build campuses) while higher education institutions perpetuated ideas of colonizers’ superiority to maintain the status quo. “The academy…stood beside church and state as the third pillar of a civilization built on bondage,” Wilder says.

Creating land acknowledgements is an institutional responsibility. Incorporating them in official higher education communications and work creates greater visibility of Native American students and communities, while acknowledging tribal sovereignty and honoring those that came before. Such actions also demonstrate an institution’s commitment to diversity, equity, and inclusion.

Red-Shirt Shaw says a land acknowledgement should be coupled with action such as returning institutional land to Native nations, or, if not possible or practical, providing free higher education to Native students on their traditional homelands as land-based reparations.

The latter option is just and can help close the education gap between Native and non-Native people while helping to compensate students for the loss of ancestral lands. According to the U.S. Census Bureau, only 14.5% of American Indian and Alaska Natives ages 25 and older have a college degree, compared to 31.5% of the overall population. Affordability is part of the problem. The Census Bureau noted in 2018 that more than one-fourth (25.8%) of AIAN people live below the poverty line, compared to 14.1% of the rest of the U.S. population. And according to Reclaiming Indigenous Research in Higher Education (“The Intersection of Paying for College and Tribal Sovereignty: Exploring Native College Student Experiences with Financial Aid,” by C.A. Nelson) 71% of AIAN students with post-secondary education aspirations reported financial aid was important to achieving their higher education goals.

Some institutions have already implemented tuition programs for Native American students, like The University of Minnesota at Morris and Ft. Lewis College in Durango, Colorado. Institutions in South Dakota, Michigan, Maine, and Illinois have explored and implemented financial aid models for Native students, and other institutions are exploring the idea.

We share the following steps to help you write your institution’s land acknowledgement—and to pair it with a call to action:

Learn whose ancestral lands you are on. Visit Native Land, a tool that shows you a map of the Native lands and languages where you are located after you enter your city, state, and zip code.

Write your land acknowledgement. We suggest the following process to do so:

Create an advocacy plan to work with your institution on a call for land return or free tuition for Native students.