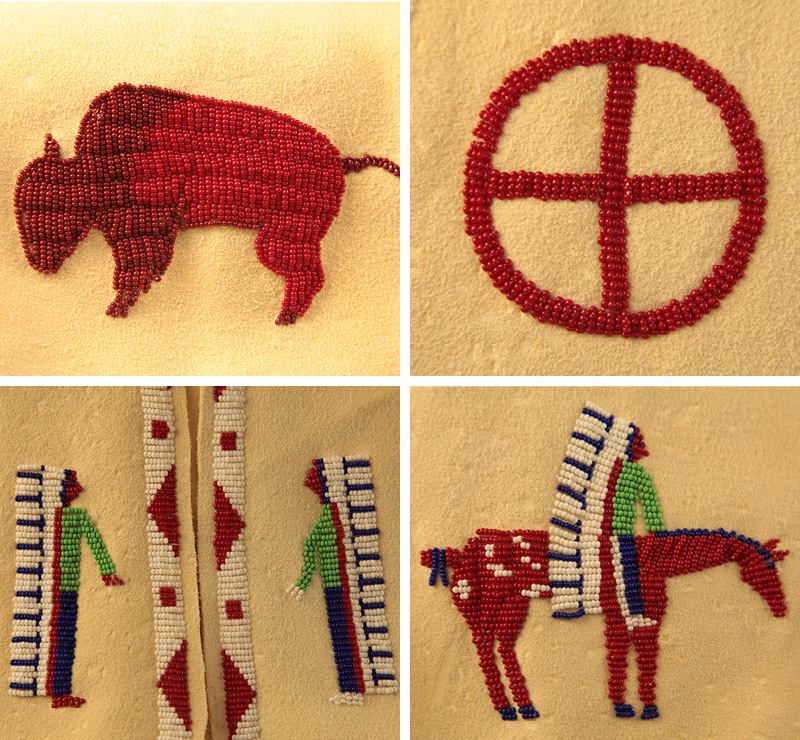 On April 28th,  many of the Fund’s long time donors, the Fund’s board of trustees, a contingent of Wieden + Kennedy employees, and prominent figures from Portland’s Native community came together to show David Kennedy their appreciation for his 20 years of rigorous support of the American Indian College Fund.  The evening’s honoring ceremony was held at Portland State University’s Native American Community Center.  The evening was kicked off with a performance by the Native American Youth Association Dancers and the Bulls and Bears Drum Group.

David’s co-founding partner, Dan Wieden, was on hand to serve as the master of ceremonies.  Both Dan Wieden and David Kennedy have served on the American Indian College Fund’s board of trustees, helping guide the organization to become the preeminent Native American education charity it is today.  Dan jokingly told the crowd he couldn’t wait to roast, “his brother.”  Yet he ultimately praised Kennedy, teasing that he’d “taught him everything that he knew about advertising” during their creative pairing in the early 1980s.   In regard to David’s work on the College Fund, Wieden says, “For David, this is not a client, it’s his soul.”

Dan eventually turned the microphone over to long-time friend and American Indian College Fund President Richard B. Williams ,who simply said of Kennedy, “There has never been anybody like him.”  Rick went on to recant the first time he’d met David during the early days of the organization. Fund board members Dr. Cynthia Lindquist, Dr. Richard Littlebear, Jeff Kauffman, Arthur “Chuck” Hensley, Dr. David Yarlott Jr., and Dr. James Shanley all took the floor to offer Kennedy their love, respect, humorous anecdotes, thanks, and praise. 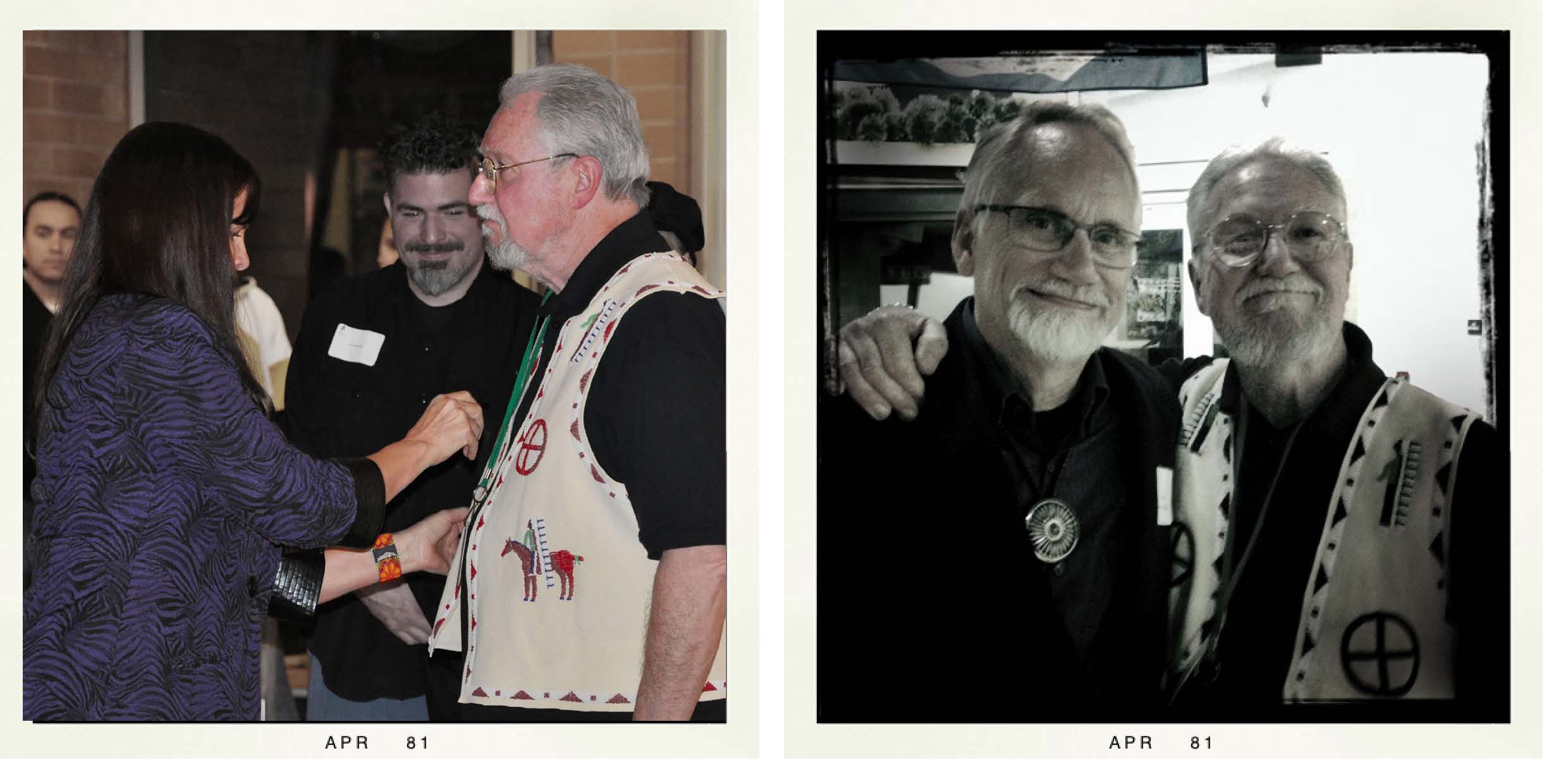 During the ceremony a retrospective reel was shown of the past two decades of Wieden+Kennedy produced public service ads. The screening confirmed that the partnership between America’s largest provider of Native American scholarships and the renowned global ad agency was simply meant to be.  As Kennedy himself explained it, “You don’t question these things.”  Each spot confronts a particular challenge, whether it is dispelling stereotypes among Native people or communicating the need for cultural preservation through education. The student scholars of the Fund all have compelling stories and the agency has done a masterful job of putting them into messages that generate public awareness of the Fund and its mission.

Wieden explains that American Indian College Fund has also had a profound impact on the Portland agency, stating that their culture and values, “have affected the way they work as a company.” A towering skylit Tsimshian totem pole (a gift from the College Fund) in W+K’s Portland office symbolizes that sacred partnership and value system. At the base of the totem are two frog figures that represent the older and younger generations of W+K whose job it is to communicate the message of the Fund through media just as frogs do with their songs and calls in nature. 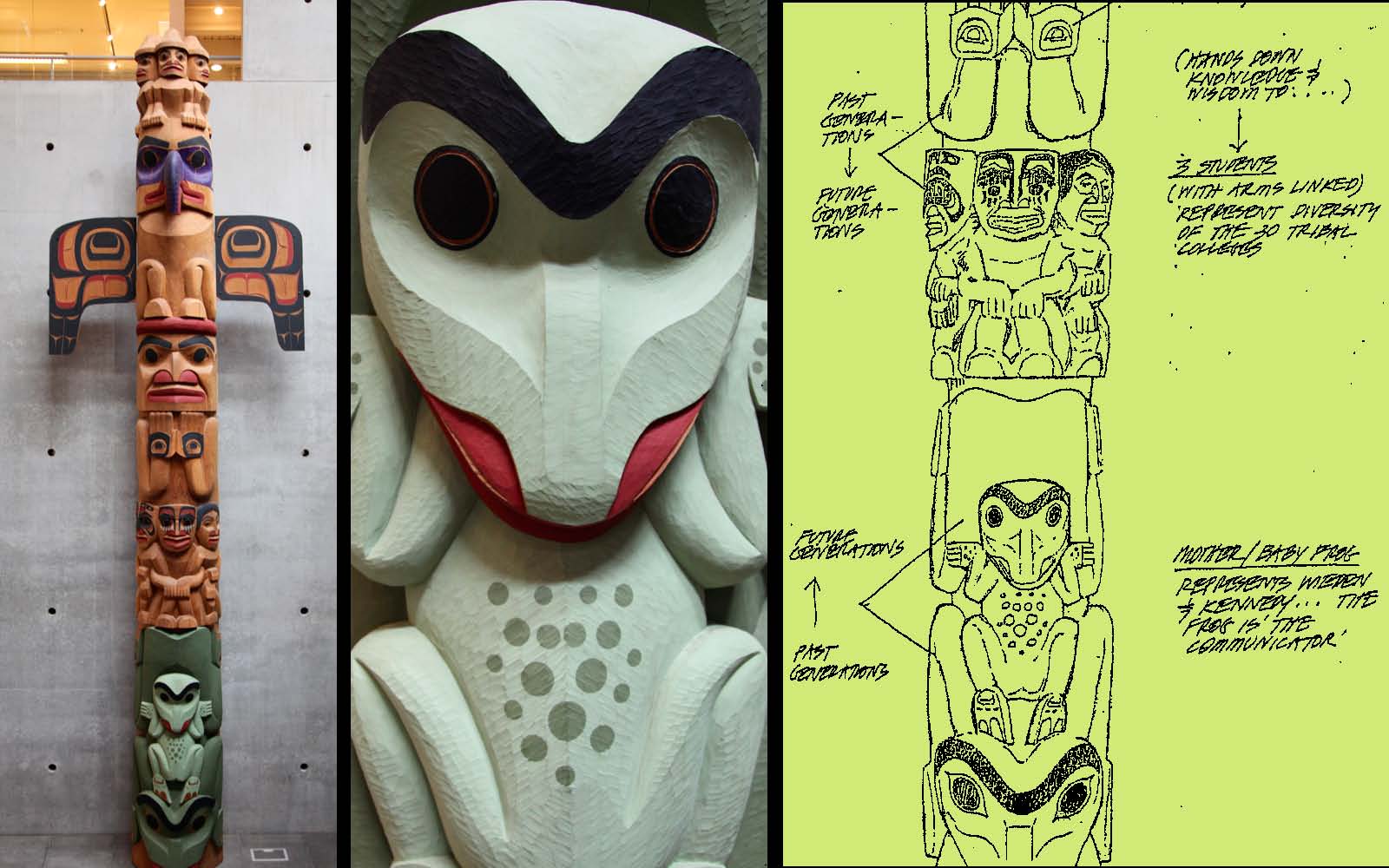 In a fitting close to a grand evening, David was honored with an exquisite vest masterfully crafted by Oglala Lakota artist, Albert Red Bear, Jr.  Each image on the vest honors David in a particular way.  Mr. Red Bear and Dr. Cynthia Lindquist describe the vest as follows: 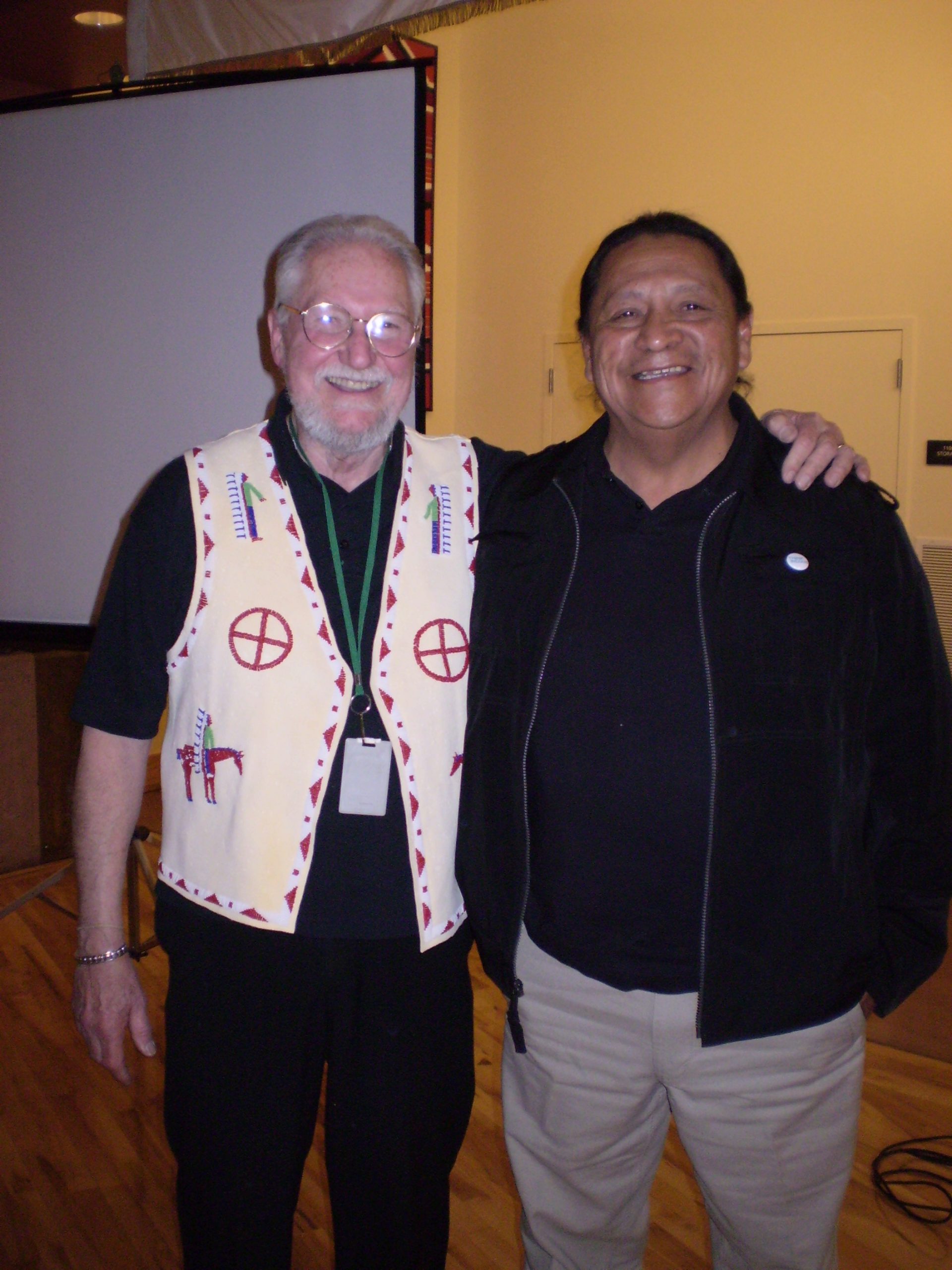 David Kennedy’s 20-plus years in helping the American Indian College Fund to tell stories of Native students and tribal colleges is reflected in the design and images of his vest.

Images beaded on the vest represent leadership and accomplishments.  The owner/wearer has earned the right to wear such a vest due to his accomplishments – he has become a warrior leader, who represents his family and extended family (work colleagues) in a good way.

The four warriors – two standing, two on horseback – are wearing war bonnets adorned with eagle feathers.  The feathers have been earned and represent individual acts of bravery and achievement.  Four is a sacred number that reflect the four seasons as well as the four cycles of life.  David’s professional career spans a life time and he has earned the respect of his peers and his family.

The red medicine wheel represents that there is no end – life is a circle that continues on.  Man stands in the middle of the circle and strives to find and maintain balance within all relationships.  Knowledge is based on prayer and prayer is knowledge.  We seek knowledge from the four cardinal directions to live a life that is spiritually based.

A lone buffalo on the back symbolizes that we stand alone and draw strength from Mother Earth and all the gifts provided to us.  The strength and endurance of the buffalo people is represented and reflects David’s humble perseverance to do good work and to help people – especially Native people.

The beaded border of white and red mountains (or teepees) reflects going up hill and down hill – life events.  It also symbolizes our surroundings and our home – Creator’s gifts to us that we must always protect and respect.