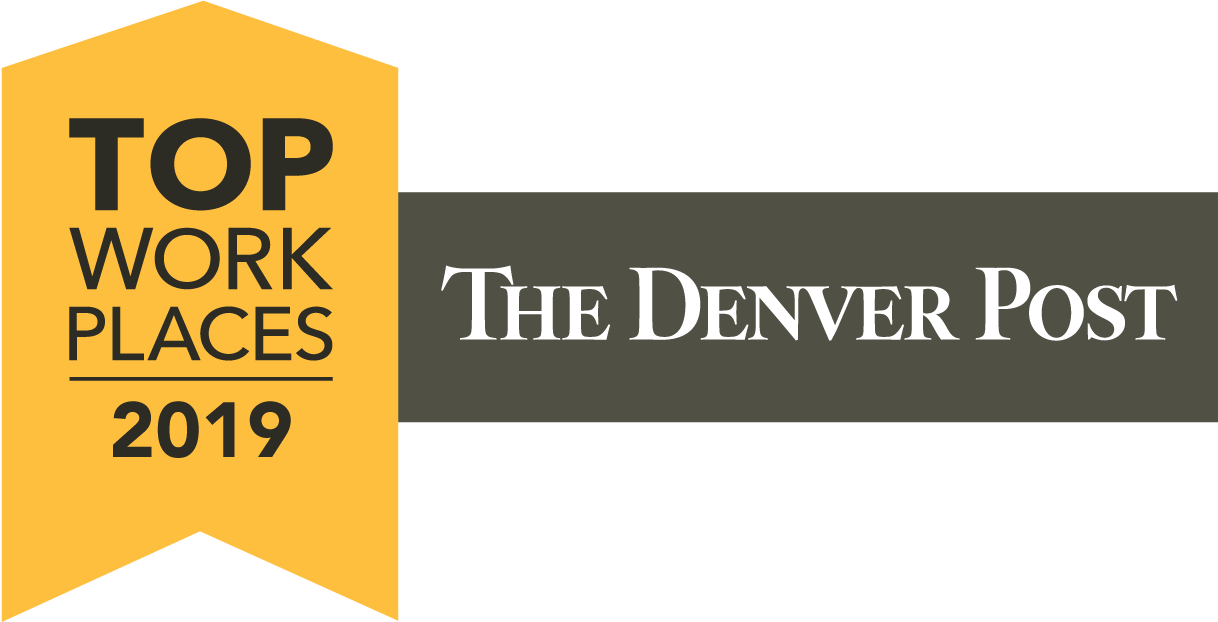 The list is based solely on employee feedback gathered through a third-party survey administered by research partner Energage, LLC, a leading provider of technology-based employee engagement tools. The anonymous survey measures several aspects of workplace culture, including alignment, execution, and connection.

Cheryl Crazy Bull, President and CEO of the American Indian College Fund, said, “The College Fund’s team is very appreciative of this award as we recognize that it is a reflection not only of the great environment we strive to have for our work but it also honors the people we serve. Indigenous people value relationships, industriousness, and creativity. We are proud to honor their values as we accept this recognition.”

“Becoming a Top Workplace isn’t something organizations can buy,” Claffey said. “It’s an achievement that organizations have worked for and a distinction that gives them a competitive advantage. It’s a big deal.”

To join the American Indian College Fund team, check out our redesigned webpage for career opportunities.

According to U.S. Census Bureau data, only 14% of Native Americans and Alaska Natives have a college degree—less than half of other groups. The dedication to the College Fund’s mission is evidenced by the 2018 Employee Engagement Survey, in which 98% of the organization’s employees responded that they were always/nearly always motivated by the mission and vision of the College Fund. Making a difference in Native American communities is not just a motivator for American Indian College Fund employees, making their work meaningful—it also makes a difference in Native American students’ and community members’ lives.

Founded in 1989, the American Indian College Fund has been the nation’s largest charity supporting Native higher education for 30 years. The College Fund believes “Education is the answer” to many challenges Native Americans face. It provided 5,896 scholarships last year totaling $7.65 million to American Indian students, with more than 131,000 scholarships and community support totaling over $200 million since its inception. The College Fund also supports a variety of academic and support programs at the nation’s 35 accredited tribal colleges and universities, which are located on or near Indian reservations, ensuring Native American students have the tools to graduate and succeed in their careers.

In addition to its dedication to serving its constituents, the College Fund is also dedicated to transparency and its relationships with its supporters. The College Fund consistently receives top ratings from independent charity evaluators and is one of the nation’s top 100 charities named to the Better Business Bureau’s Wise Giving Alliance. For more information about the American Indian College Fund, please visit the College Fund’s Top Workplaces page or our website.