Gabriel Akipa enrolled as a student at SWC in 2018 and became a Dakota Language Learner in the Voices of Our Ancestors (VOA) program in 2019. He will continue to further develop his proficiency and teaching skills in the Dakota language by working as a Dakota Language Apprentice in the VOA program. Gabriel believes that “Dakota wounhdakapi kihan ake daunkotapte do!” (When we all speak Dakota, we will be Dakota again).

Travis Herrick enrolled as a student at SWC in 2017 and joined the VOA program in 2018 as a Dakota Language Learner. In 2019, he was hired as an immersion teacher at Enemy Swim Day School where he continues to work. He shared, “Dehan anpetug dena, Oyate kin taku ota cinpi, tka nina conana kin he taku cinpi ahtanipi” (These days, the people want so much, but very few work towards what they want).

Raven LaFromboise became a Dakota Language Learner in 2018 and completes her program with her certification. A message she has for the community is, “Daunkotapi, kiksuye” (remember, we are Dakota). She volunteers her time with Canku Piya and will continue to share and teach what she has learned.

The SWC Voices of Our Ancestors program, supported by the Shakopee Mdewakanton Sioux Community and the Sisseton-Wahpeton Oyate, is a rigorous two-year program that funds Dakota Language Learners and Apprentices to learn to speak and teach Dakota language full-time. 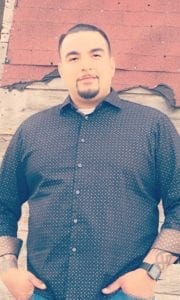 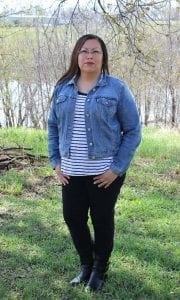 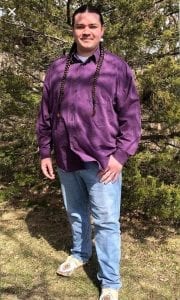 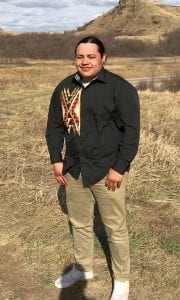