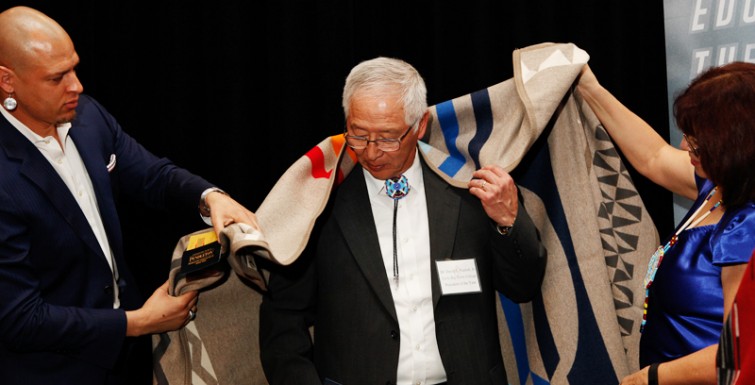 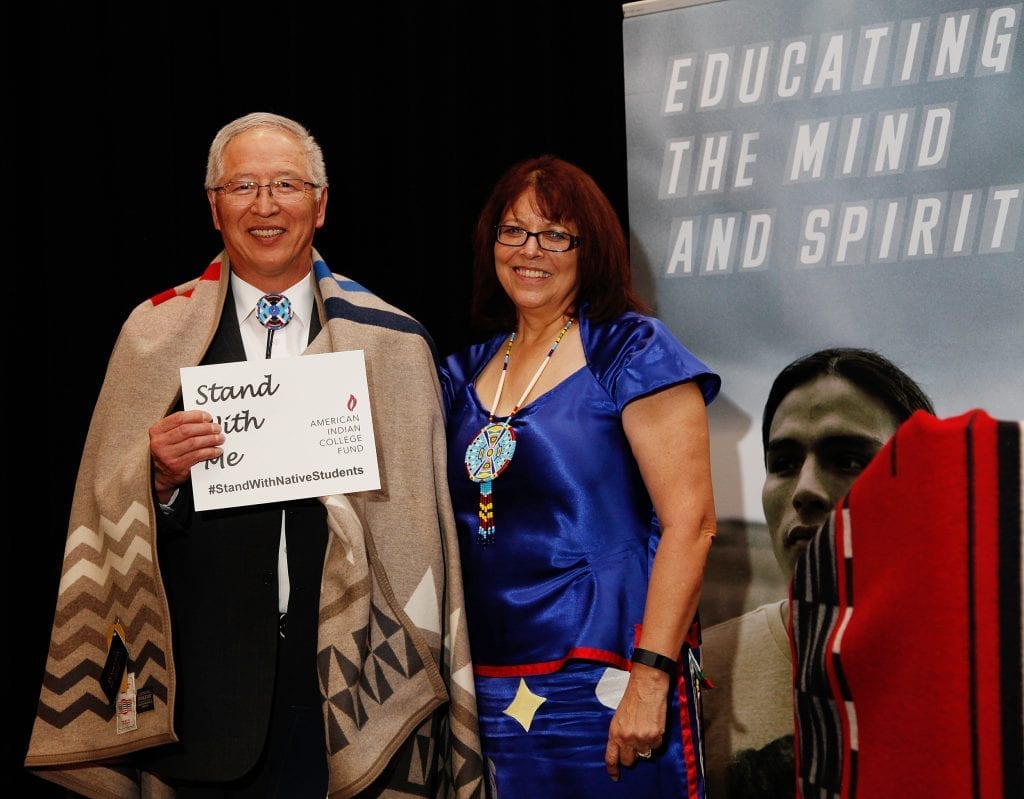 “So, on December 28th of that year I accepted the position. On January 1, New Year’s Day, when it was 20 degrees below zero I was moving,” Dr. Yarlott said. He taught for 1 ½ years before applying for the position of academic dean when that opened. Then, in 2002, he was selected to be president of the college.

Yet Dr. Yarlott wasn’t always sure that being a tribal college president was his path. He was asked to take the position initially by the Little Big Horn College Board of Trustees, but he refused. They hired an acting interim president for 18 months. “Many people asked me to apply, but I refused. In the summers I worked for the Crow tribe developing natural resources. On a Sunday morning that summer I was eating breakfast when some students knocked on my door. They pleaded with me to take the position. I wouldn’t take the position when anyone else asked me, but when the students asked me, I couldn’t refuse. Later that summer, on July 31, I was en route to Kananaskis, Canada for my first meeting as president.” 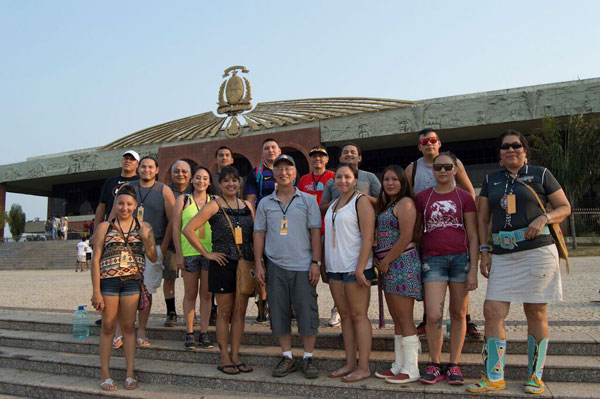 Dr. Yarlott with the tribal college delegation at the World Indigenous Games.