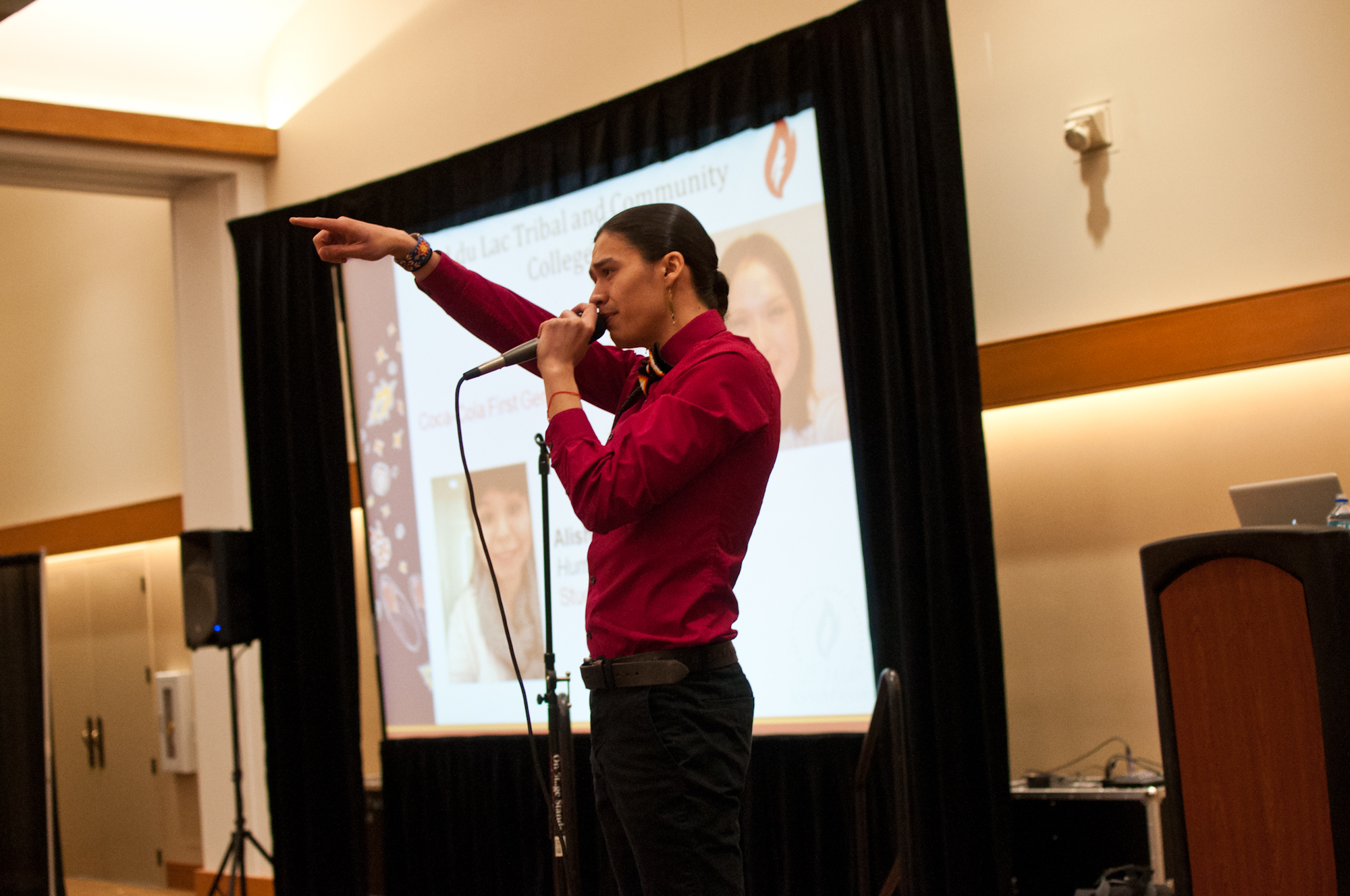 The Coca-Cola First Generation Scholarship was established to fund unmet need for a student’s first year in college. If students maintain at least a 3.0 grade point average and show strong participation in campus and community life, their scholarships are renewed every year throughout the students’ tribal college career.

Below, many young community leaders and American Indian royalty from New Mexico were also in attendance. 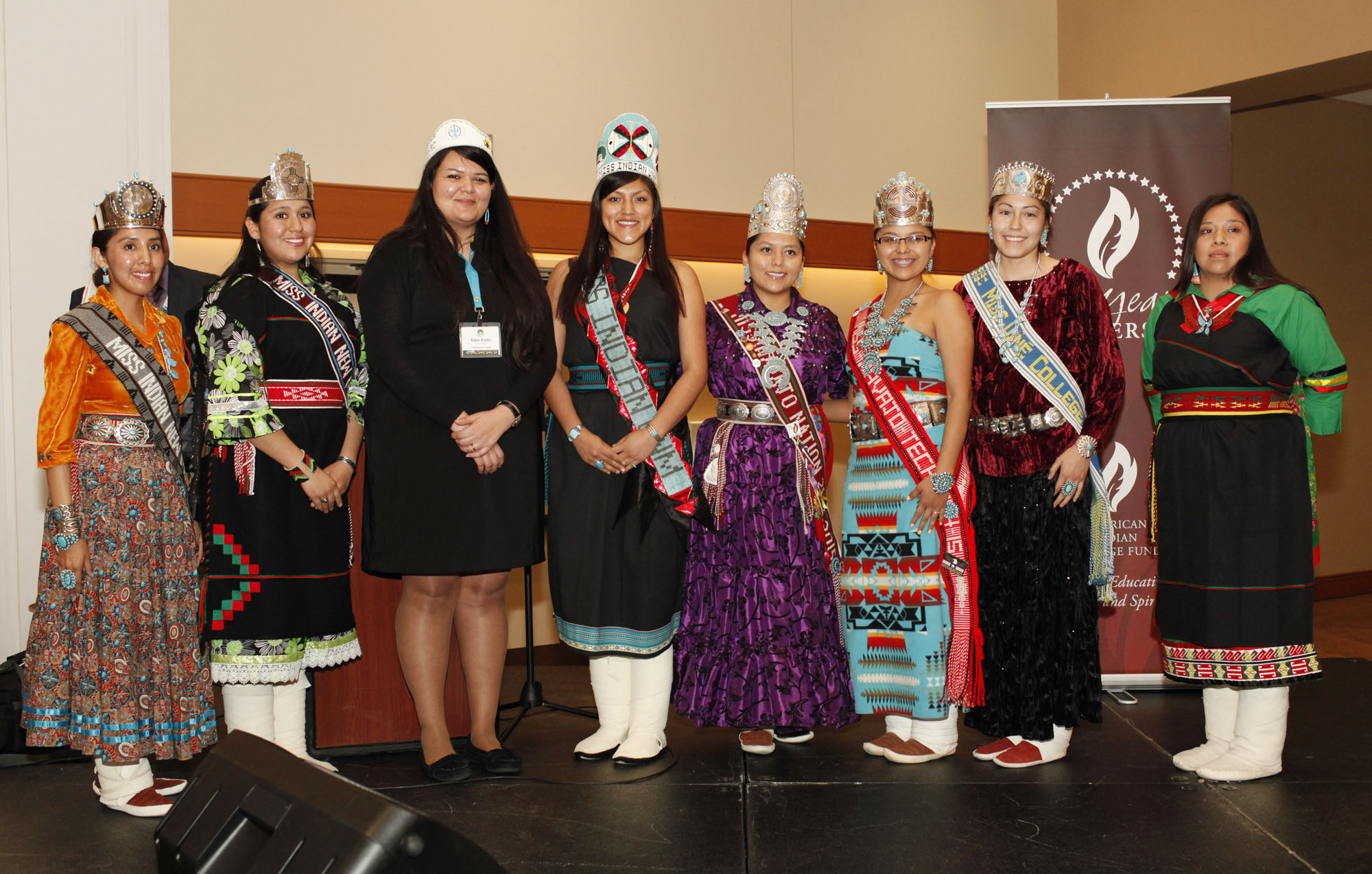