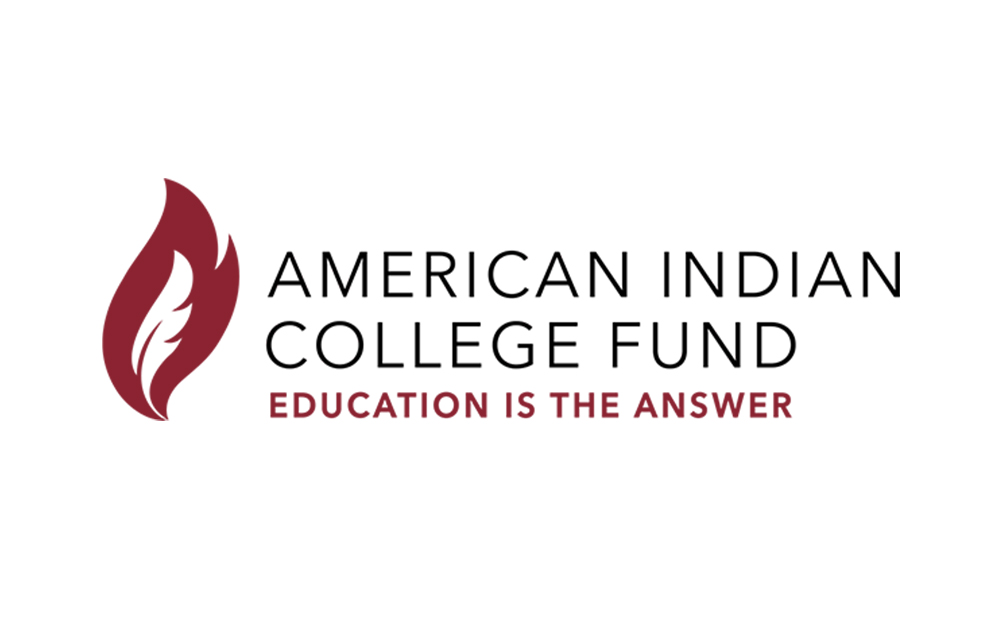 Denver, Colo.—May 19, 2020. In order to remain sustainable, tribal colleges and universities (TCUs) located on or near Indian reservations, must recruit, complete enrollment, retain and graduate Native American students. TCUs provide affordable access to a higher education for Native students, but to build sustainable tribal communities through education, those students must also graduate. The American Indian College Fund selected five tribal colleges and universities to participate in its new 30-month Cultivating Native College Student Success Program to increase TCUs’ capacity to better recruit and work with students while increasing their sustainability as higher education institutions in the process.

Five TCUs were chosen to participate in a program that represent a diverse group of institutions with different sizes, program scopes, and program stages to create a cohort for cross-institutional support and to develop a community of practice around strategic enrollment and staff implementation strategies.

The five TCUs selected include:

The American Indian College Fund hired Kelly LaChance (a citizen of the Confederated Tribes of Siletz and descendant from the Dakubetede of Southern Oregon and the Northern California and Southern Oregon Shasta Nation) to manage the program. Ms. LaChance has devoted her education and career to American Indian/Alaska Native (AIAN) education with a focus on student success. Prior to joining the College Fund, she served as an Education Director and Education Specialist for two federally recognized tribes. She also served on the AIAN Advisory committee to the Oregon Department of Education, concurrently served as a Tribal Advisory Council member at three universities in AIAN student services and programming, and additionally worked as the Assistant Program Director for the AIAN teacher program at the University of Oregon. Ms. LaChance holds a bachelor’s degree from Southern Oregon University and a master’s degree in adult education and training from Colorado State University. She is currently completing a doctor of education degree in educational methodology, policy, and leadership from the University of Oregon.