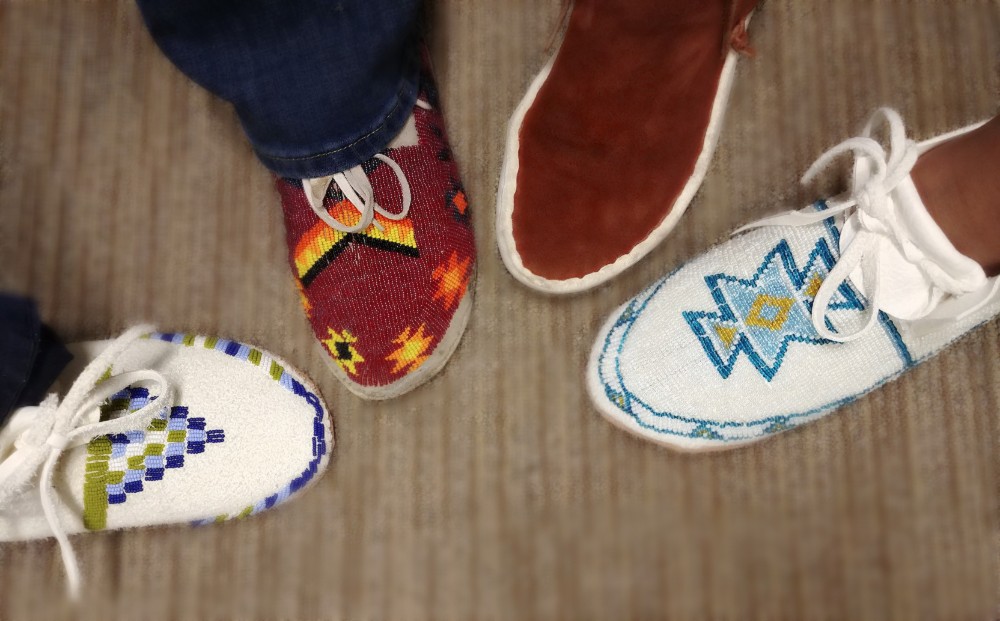 Recognizing and celebrating Indigenous Peoples’ Day is even more important as part of today’s broader critical social movements to build equity and achieve social and economic justice. As the torch is passed to a new generation to lead change, we must understand the necessity of dedicated long-term commitment to make our visions of equity a reality.

Forty-three years ago, participants at the United Nations International Conference on Discrimination against Indigenous Populations in the Americas proposed that Indigenous Peoples’ Day replace Columbus Day. Native people have been working with their tribes, states, municipalities, and counties to urge them to do so ever since. Through their unflagging work, they have done so. And as much as we have achieved, there is more to be done.

Like many people during the pandemic, I have been reflecting. I have thought a lot about my ancestors: my parents, my grandparents, and those that came before them, and how their experiences and values guide me in my own understanding of how to practice good citizenship.

Both of my parents are deceased, but I feel their presence every day. They were born before tribal people became United States citizens in 1924. Before that, Native people did not have the right to vote, despite their numerous contributions to the country, such as military service.

My parents took great pride in voting. I realize that was because they and their parents and other relatives valued the opportunity to make their voices heard, and because they never assumed that voting was guaranteed. It seems fitting in an election year that because Native people are United States citizens with the right to vote in the national election (as well as in Indigenous nations’ elections), we must urge Native people to exercise that right at the polls.

My parents also always completed the U.S. Census. I wonder if it was a way for them to ensure they were seen by the government, like their ancestors. I remember the first time I saw the name of my great-great-grandfather and his “old age” wife and her son on a census roll, along with a statement that he was opinionated, a troublemaker. I still think of him when I speak up, making my voice heard as a Native woman.

My parents attended Indian boarding schools in the 1920s and 30s. I have a book, Essentials of United States History, that is stamped inside by my Dad in 1936. The first portion of the book is devoted to “The Discovery of America.” Christopher Columbus’s arrival in the “New World” is heralded, and he is credited with describing the inhabitants, the “Indians,” as a “stupid race because they called all the world an island and did not seem to know what a continent was.”

This book has numerous references to Indigenous people—all of which either romanticize or demean them. Sometimes I imagine what it must have been like for my ancestors to read such horrible representations of their own people. As I celebrate Indigenous Peoples’ Day and increase visibility and accurate representation of Native people through voting and the Census, I know it honors the memories of people like my parents, who deserved better, as do all Native peoples today.