Show Up: Your Duties as a Native Person, From Citizenship to Voting 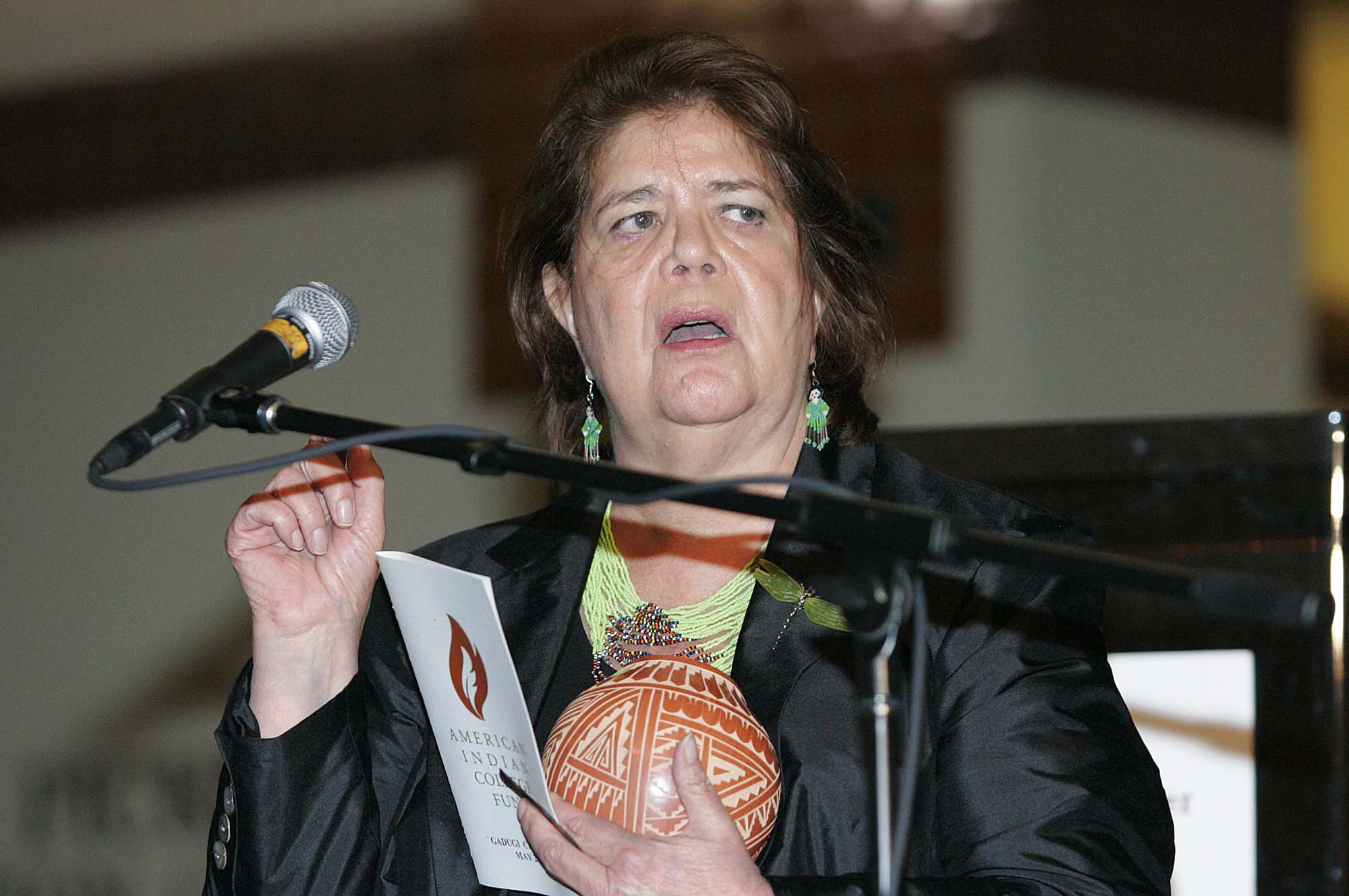 Elections for national, state, and some tribal nations elections are on November 6, 2018.

While we have always been citizens of our own nations since time immemorial it was not until 1924 when all American Indians born within the territorial limits of the U.S. were recognized as citizens, allowing us the right to vote.  Today, a record number of Native candidates are running for office, making the 2018 election exciting. In early September, Indian Country Today reported that 52 Native American women are running for high-level positions in state legislatures, congress, and the position of governor.

At a recent event, I shared my thoughts on what sovereignty, citizenship, and voting mean to me. One of my favorite quotes comes in the final episode of Season One of The West Wing – “Decisions are made by those who show up.”

But what does it mean to show up in relation to sovereignty, tribal citizenship, and voting?

When I was 19 years old, I took the responsibility to engage with my tribal nation and was elected to the Rosebud Sioux Tribal Land Enterprise (TLE) Board of Directors. Since establishment in 1943, TLE has doubled the land base of the Rosebud Sioux Tribe. I took this responsibility seriously because of the impact of our decisions on tribal jurisdiction and sovereignty.

I have had the opportunity to be engaged with other boards throughout the years. Most recently, I was invited to the join the Thunder Valley Community Development Corporation Board of Directors proving yet another opportunity for me to be engaged in the community.

Whether I am voting for or against school vouchers, tribal President, the Governor, the Senator, school board appointments, or any other variety of ballot initiatives – my local elections are the ones that have the most impact on my daily life. Voting is important to me because I have an opportunity to show up; to make a decision to vote freely without force. An opportunity to make real and immediate change is exciting to me. And finally, voting means I get to complain about the results. So please, exercise your right to vote.

by Emily R. White Hat, J.D. (Nape Waste Win, “Good Hand Woman”) Sicangu (Rosebud) Lakota of the Aske Gluwipi Tiospaye, Director of Strategy and National Outreach at the American Indian College Fund.
Her experience as a former firefighter, EMT, policy researcher, evaluator, and legal background have all been vital to her work in program development and implementation and community engagement with tribal nations and tribal colleges and using a capacity-building approach.