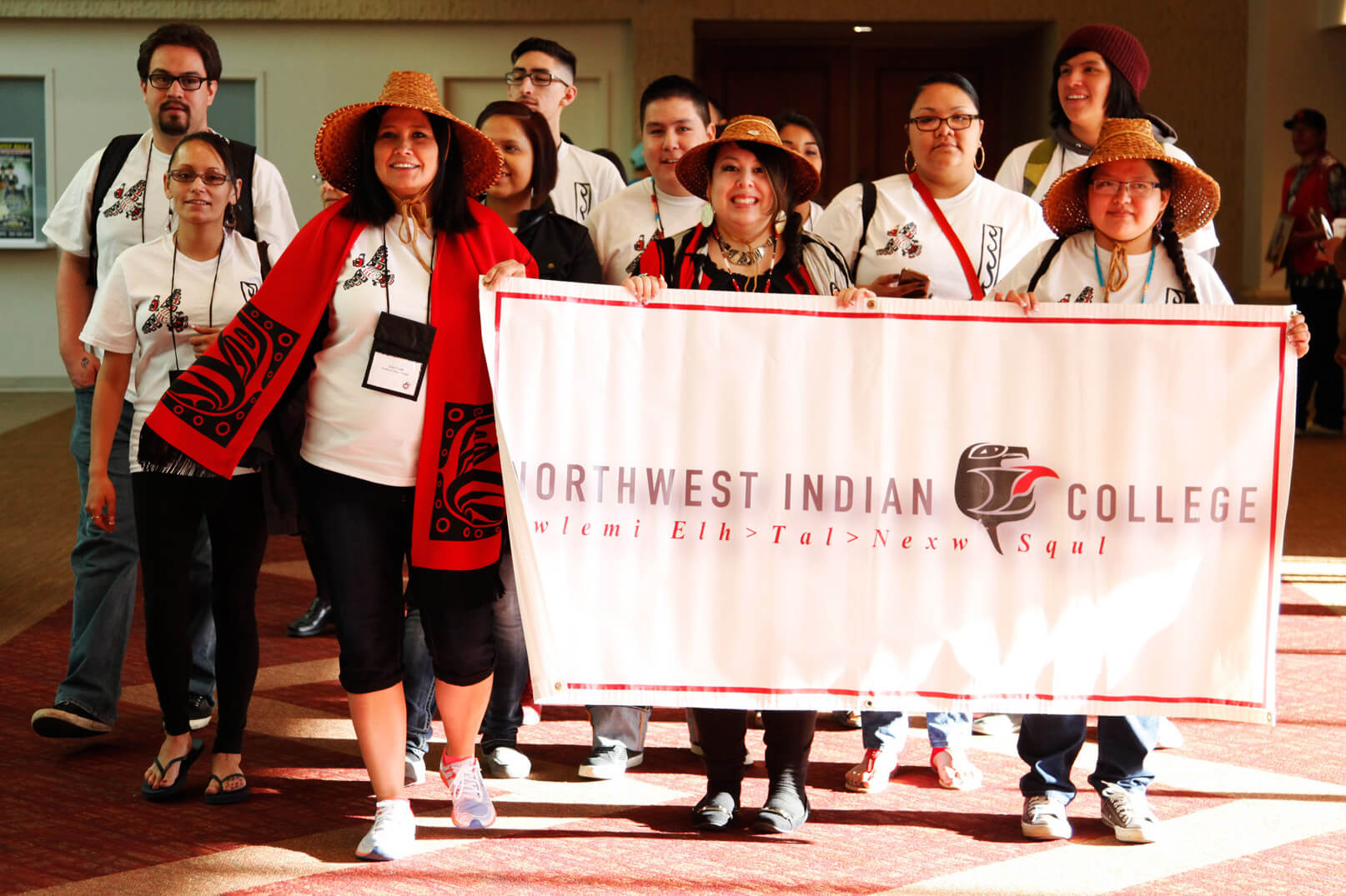 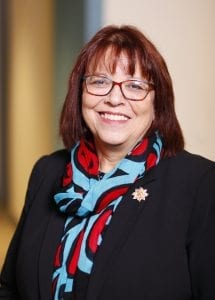 The celebration of Flag Day a suitable time to share insights into our history and our contemporary lives as Tribal people. 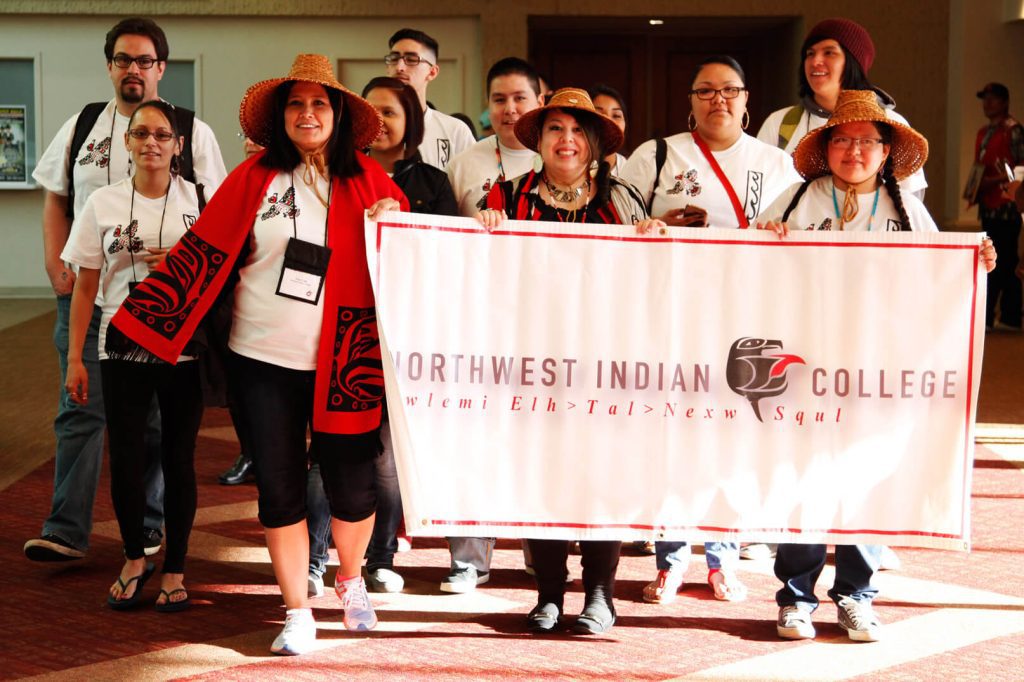 The U.S. government recognizes 574 Indian Tribes in the contiguous 48 states and Alaska as sovereign nations. Our nationhood is affirmed by the treaties signed between the U.S. government and tribal nations. Tribes asserted their sovereignty through the negotiation of treaties, often exchanging land for access to funding and services. Although the history of treaty-making is fraught with duress, manipulation, and lies (which runs counter to the notion that treaties, which as contracts, must be entered into with good faith and fair dealing on the part of both parties,) these legal compacts between sovereign nations established what is known as the trust relationship between the U.S. and Tribes. This trust relationship is overseen by the Bureau of Indian Affairs, situated in the U.S. Department of Interior.

Tribal Nations remain sovereign to this day. Perhaps it helps to think of Tribal Nations as similar to European countries and the European Union (E.U.). A citizen of Germany is subject to German laws but is also subject to the laws of the E.U. Tribal citizens are subject to the laws of their Tribes and also to the laws of the United States. Tribal Nations have their own elected leaders, governments, and systems that continue to uphold tribal self-determination and self-governance. Each Tribal Nation has its own distinct cultures and languages. And as I shared earlier, we also have our own flags that represent our uniqueness. The flag of the Rosebud Sioux Tribe, of which I am a Tribal member, is set up as a camp circle reflecting the 21 communities that lay the foundation of our representative government.

Since the days of treaty-making, there have been deliberate attempts through federal legislation and policies and social practices, such as boarding schools and child removal through the welfare system, that focused on breaking up the traditional, familial, and spiritual practices of are foundational to our Tribal identities, with the goal of assimilation and removal of Native peoples to get to our land. These efforts thankfully failed. Tribes still retain their sovereignty and uphold traditions and cultural practices, and govern our remaining Tribal lands. We also engage in restorative work around language, family systems, land, and natural resources.

Tribal Colleges and Universities (TCUs) are community-engaged institutions whose existence is both an act of tribal sovereignty and a source of great hope for more prosperous and healthier individuals and families in our communities. TCUs arose from the activism of the Civil Rights Era of 1960s and 70s. Ever since their establishment, TCUs have been at the center of revitalization of tribal ways of knowing and living. The values of tribal people are reflected in the work of TCUs.

TCUs have also created their own flags. Our students, alumni, faculty, staff carry them proudly at student events and tribal gatherings. Those flags reflect who they are. They are symbols of sovereign people who design and deliver their own education based on their own cultures, languages, spiritual practices, and histories.