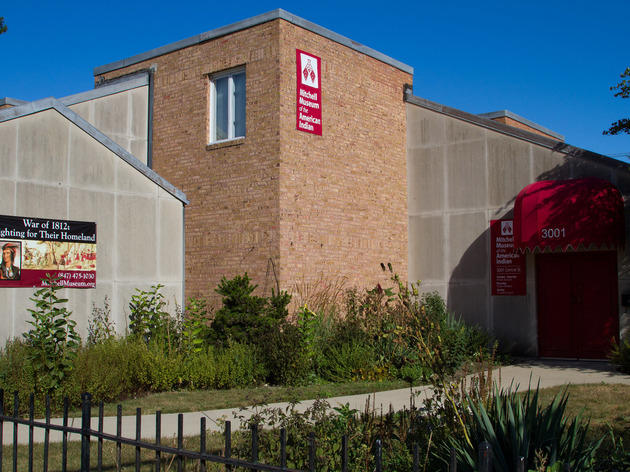 Lawrence Baca, a nationally recognized authority on federal Indian law and race and a frequent lecturer on the role of race in society, civil rights law, and federal Indian law at high schools, colleges, and law schools was presented with The Dr. Carlos Montezuma Honorary Award, which is presented annually to a distinguished speaker whose contributions to social activism advance Native peoples on a national scale. Baca is a citizen of the Pawnee Nation and served as Deputy Director of the Office of Tribal Justice, U.S. Department of Justice. He was the first American Indian hired through the Department’s Honor Law Program and the first American Indian ever promoted to the rank of Senior Trial Attorney. In 2008, the Federal Bar Association, Indian Law Section, created the Lawrence R. Baca Lifetime Achievement Award for Excellence in Federal Indian Law.

Delina White, citizen of the Leech Lake Band of Ojibwe, was presented with the 2021 Woodrow “Woody” Crumbo Award for exemplary service and philanthropic giving in promoting American Indian culture. She is a Native apparel designer, beadwork artist, and founder of IamAnishinaabe. Her work focuses on the materials, symbolism, and design patterns of Great Lakes nations’ art within the context of history as an interdisciplinary approach to sharing the values, beliefs, and culture of Native people

Cheryl Crazy Bull, President and CEO of the American Indian College Fund, was presented with the 2021 Elizabeth Seabury Mitchell Awardee for exemplary service and philanthropic giving in promoting American Indian culture. A member of the Sicangu Lakota from the Rosebud Reservation in South Dakota, and a lifelong educator and community activist, Ms. Crazy Bull, whose Lakota name Wacinyanpi Win means They Depend on Her), advocates for self-determination focusing on Native voice, philosophy, and traditions as the heart of the people’s work in building prosperity for current and future generations. She serves on the board of IllumiNative, which focuses on a widespread accurate narrative about Indigenous people, and Native Ways Federation, a national association of Native non-profits. She also serves on the board of trustees of The Brookings Institution. She is a frequent public speaker and presenter about Indigenous education, higher education equity, and place-based education.

Mitchell Museum of the American Indian

Since 1977, the Mitchell Museum has provided visitors from throughout the Chicago region access to collections, exhibits, programs, and activities that introduce the cultures of American Indians. The Mitchell Museum promotes a deeper understanding of Native American peoples through collecting, preserving, and interpreting traditional and contemporary art and material culture. The Chicago Tribune named the Mitchell Museum one of its top ten museums for 2015. In 2012, it was selected as a national finalist by the American Association of State and Local History.

The Mitchell Museum’s annual awards ceremony is named for Dr. Carlos Montezuma (Yavapai), who worked as a physician and a social justice activist for American Indian rights. In 1904, he became one of the founders of the Society of American Indians, which focused on improving the living, social, and political situations of American Indians.

About the Mitchell Museum of the American Indian

The Mitchell Museum of the American Indian is one of only a handful of museums across the country that focuses exclusively on the art, history, and culture of American Indian and First Nation peoples from throughout the United States and Canada. The Museum was founded by John and Betty Seabury-Mitchell, who donated their personal collection to Kendall College in 1977.