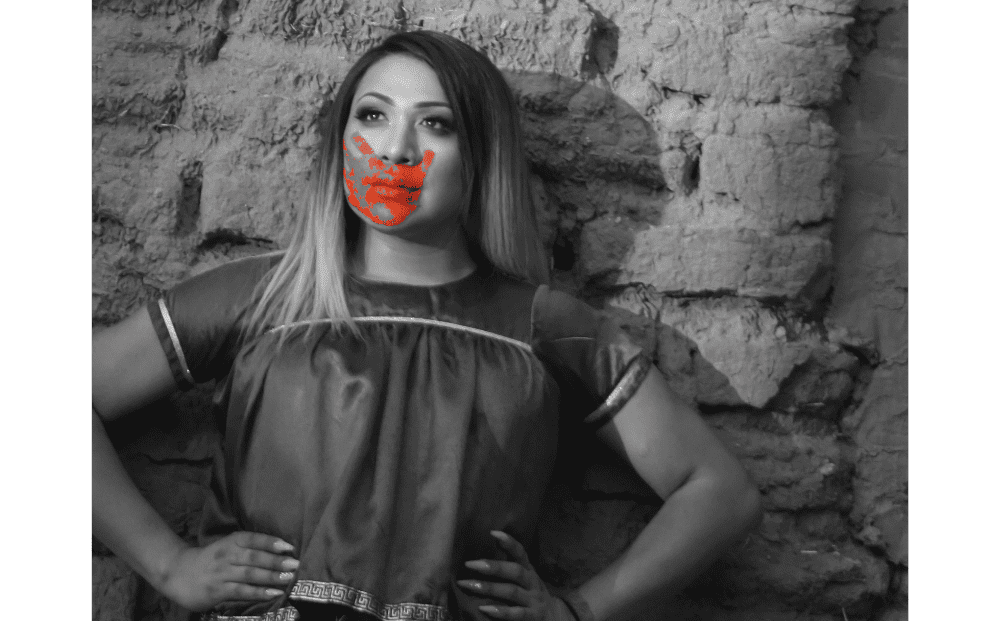 The state of Arizona currently has three pathways to earn a high school equivalency (HSE) diploma: the General Education Diploma (GED), the College Credit Pathway (CCP), and the HSE PLUS.

The GED pathway is perhaps the most well-known option and is with what Tohono O’odham Community College (TOCC) is most familiar.

With the CCP, a student can earn 25 college credits, 100 level and above, earn a 2.0 average, and pass the Arizona Civics test to be awarded a diploma.

The third pathway, HSE PLUS, is facilitated by the Workforce Innovation and Opportunity Act (WIOA) Title II (Adult Education) Department in Arizona and awards a qualified adult education student points for academic readiness (high school credits), career readiness, and Career and Technical Education (CTE) courses, and the student must also pass the Arizona Civics test before obtaining their diploma.

TOCC recently had its first student complete the CCP. Monique started the GED program in the summer of 2018. Monique had dropped out of high school three years earlier and says the bad learning environment made it difficult to care about her education. She felt that she was being treated unfairly. Jokingly she says it was difficult to focus since she was a pretty girl surrounded by a lot of boys. Monique felt the GED program was a way for her to move forward. She was eager to learn, which was evident in her near-perfect attendance. Still, she felt that she was not learning what she needed to achieve her future goals.

Once she heard about the College Credit Pathway, she quickly and easily decided it was the route to take. Monique felt it would be a faster way to earn her HSE. The CCP generally takes about one-and-a-half years to complete. All of Monique’s credits were completed within a year, with the exception of Math 151. TOCC provided a lot of support, however, she faced many challenges with her math instructors, which led to a delay in completing the program.

Throughout the years, I kept in touch with Monique, asking how she was doing and encouraging her to use the tutors for additional help. Monique was always optimistic and remained that way, especially after developing a close friendship and bond with Gloria B., a support staff member of TOCC.

One thing about the CCP pathway is that students have to pay college tuition and expenses out of pocket. After a couple of semesters of being out of the program to earn some extra money, Monique decided it was time to return for completion. At the same time, TOCC began offering free tuition to Native students. Suddenly the world opened up again for her.

Needing only to take Math 151 and pass, Monique worked hard and passed the class with a high grade. The end was in sight, except she still had a balance due to TOCC. This needed to be paid before she could get her official transcripts. Once she submitted her official transcripts to the Arizona Department of Education for a final evaluation, she would then be awarded her diploma. It turned out that the Tohono O’odham Nation and several districts within the nation received CARES funds and additional support available to help people affected financially by the pandemic. Monique applied and was given funding to pay off her balance.

Finally, all steps were completed, and Monique was awarded her High School Equivalency Diploma. She became the 17th person in the state of Arizona and TOCC’s first student to complete the College Credit Pathway. Through it all, Monique says she was able to accomplish everything with the support of her family and fans.

Currently Monique attends Phoenix College in Phoenix, Arizona. She is working to earn an associate degree in applied science and deaf studies with certification in American Sign Language Interpreting. After earning her associate degree, she plans to transfer to Grand Canyon University or Gallaudet University to earn a bachelor’s degree and then wants to attend Gallaudet to earn a master’s degree.

When asked about her chosen field of study, Monique explained that she has twin brothers who are hard of hearing. They attended Arizona School of Deaf and Blind in Tucson, Arizona. Throughout their high school years, she would attend activities that took them to places all over the country and serve as interpreter to their mother and others. This all helped strengthen her ability to be a sign language interpreter. On top of her personal motivation, Monique would be one of the only Native Americans who is an American Sign Language interpreter. She says interpreters are in high demand. She said, “I can spread my knowledge about the deaf community with the Nation and other Native American tribes, as we lack this knowledge and accommodations.”

Monique has already accomplished so much, and with her eye on her dreams, will no doubt make a difference in her community and in the lives of many.