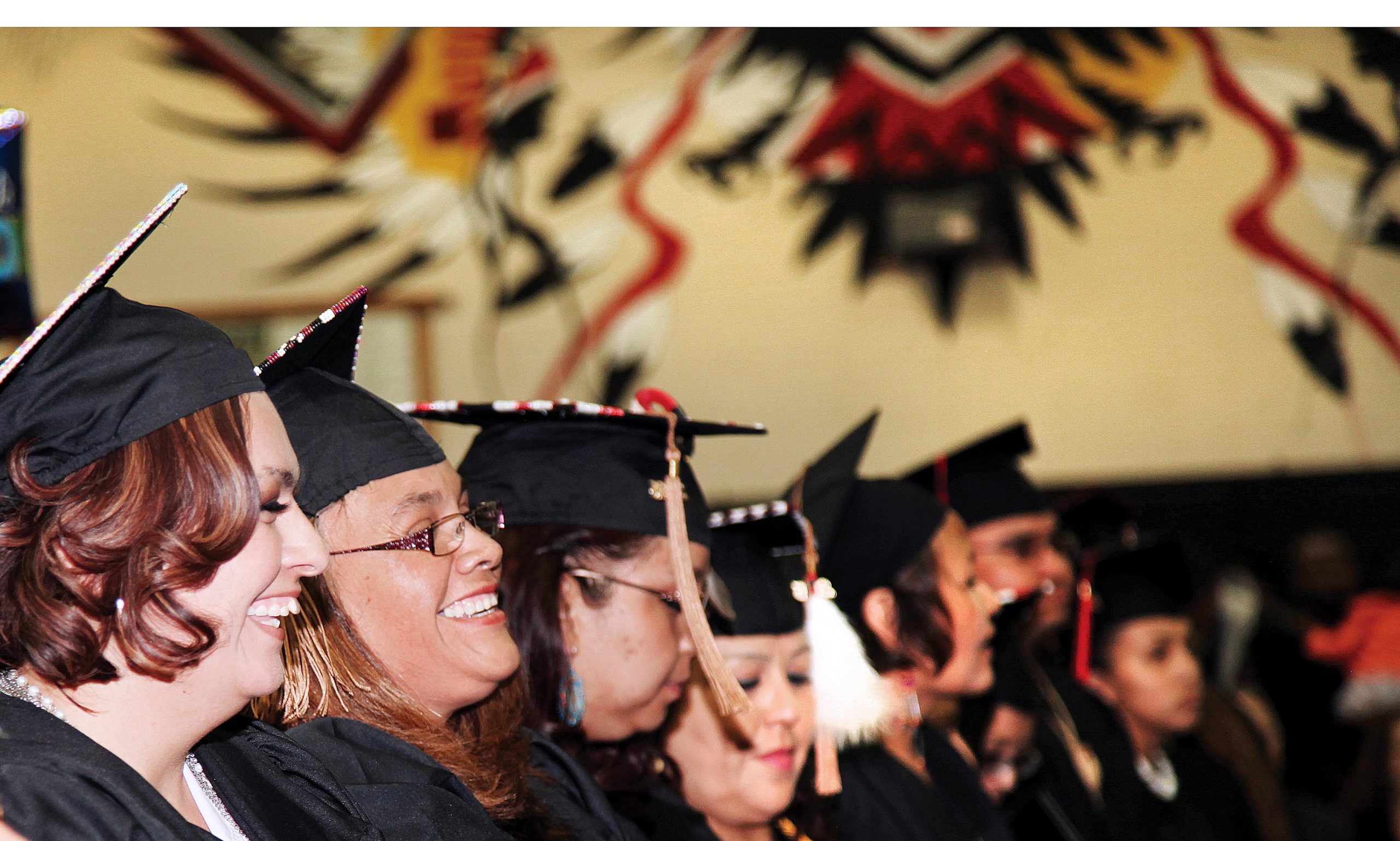 The story of two young Native American men detained by CSU Campus Police after a nervous parent called to report them has been in the news. The American Indian College Fund is urging education institutions to take steps to make their campuses welcoming for Native people and other people of color.

Cheryl Crazy Bull, President and CEO of the American Indian College Fund, released a statement, which was featured on Denver7 and TheDenverChannel.com.

“We at the Denver-based national non-profit, the American Indian College Fund, were angry to learn about the incident at Colorado State University. People of color deserve to be included in higher education like anyone else.

College visits are an important part of the pre-college experience, and we encourage potential students to visit colleges to feel safe and accepted at the college of their choice. It is upsetting when Native students are hesitant to consider a college based on experiences, such as what occurred at Colorado State University (CSU).

American Indians and Alaska Natives have a 14% degree-attainment rate, according to the National Center for Education Statistics—which is less than half of the national average. (U.S. Census Bureau. (2017). Educational attainment, American Community Survey 5-year estimates.)

We urge higher education institutions to join us in our efforts to increase the numbers of Native people with college degrees by making their institutions more welcoming. They can acknowledge the indigenous people on whose lands work is being done and where institutions exist; implement training to help students, faculty, and staff to name racism when it happens; train college personnel about indigenous culture, history, and inclusion; and examine existing curriculum to ensure fair representation of Native people’s history, accomplishments, and contributions. Finally, we urge higher education institutions to report on the status of Native American students at their institutions by including their student data in all institutional data points.”