Are Tribal Colleges A Product of School Choice or Segregation? 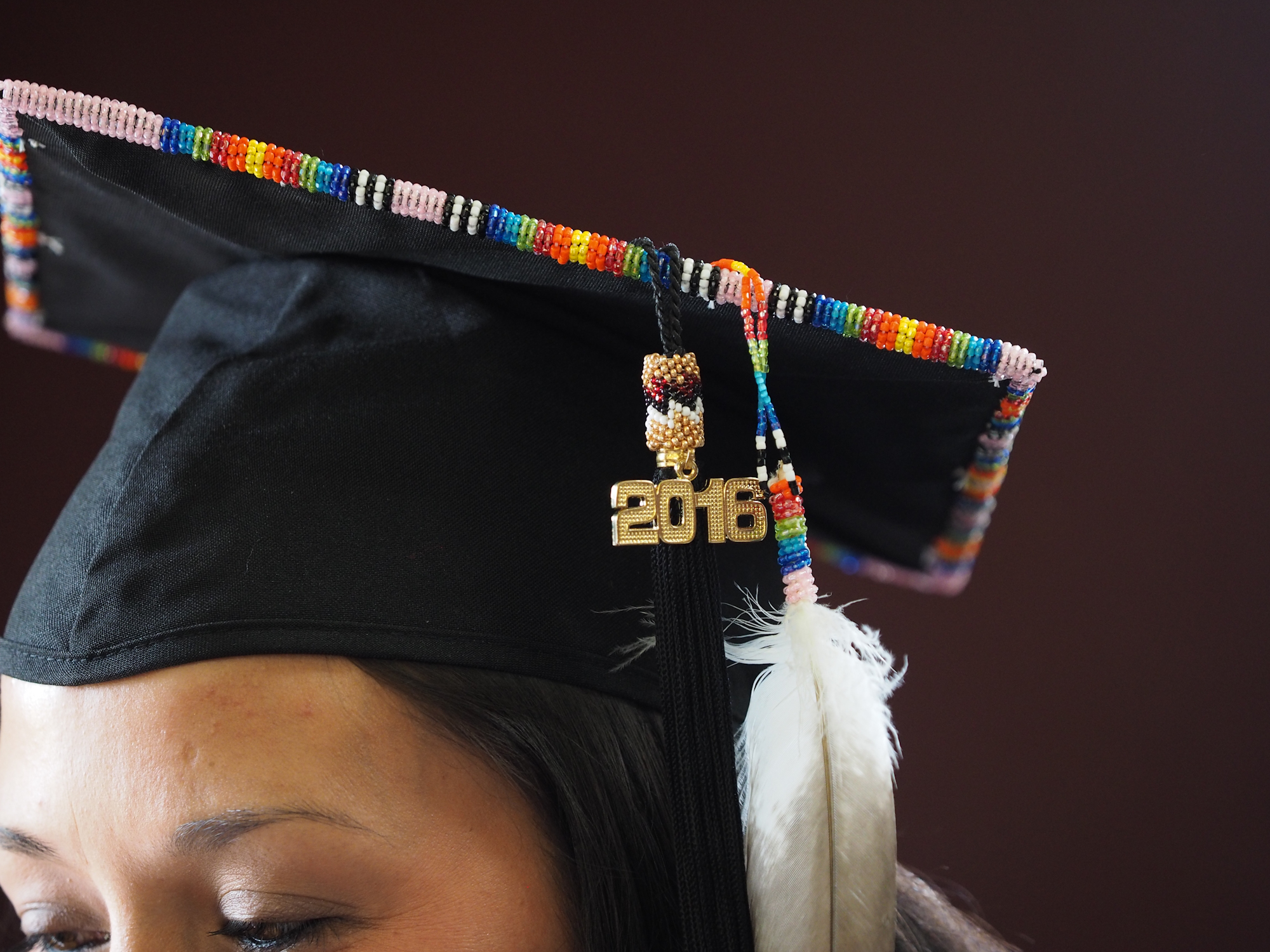 Our TCUs were created out of necessity. There were no higher education institutions that could accommodate the specific cultural, social, and economic circumstances of Native people. While there were limited numbers of indigenous people who successfully navigated American higher education, for the most part, success was elusive. In many instances, the opportunity for success—admission to college and the attainment of resources that predicate success—didn’t even exist. Few Native students could access college, few had financial support, and even fewer felt welcome.

Segregation existed for us, de facto segregation, which arose from years of educational and cultural discrimination and the genocide waged on Native people by the federal government. This segregation was seen since European contact with Natives, and continued throughout history, with fenced reservations and signs indicating where Indian people were prohibited, across the west and wherever Indian people lived. For example, “A No Indians Allowed” sign gained a small South Dakota town nationwide notoriety. That sign is, in fact, representative of the sentiment that existed for many, many years in towns that are home to the colleges and universities that Native people wanted to attend. College access is not always rooted in laws. It can be rooted in relationships and environment. When a community is unwelcoming to Native people it makes it difficult at minimum to seek a higher education in that atmosphere. That is certainly the experience of American Indian students.

The American Indian College Fund’s mission is to provide an accessible, affordable higher education to Native students in an environment where they can succeed academically and as Native citizens. We fully support our sister institutions, whose histories also emerged from a vision of equity while being rooted in necessity, to counter a more blatantly discriminatory environment.