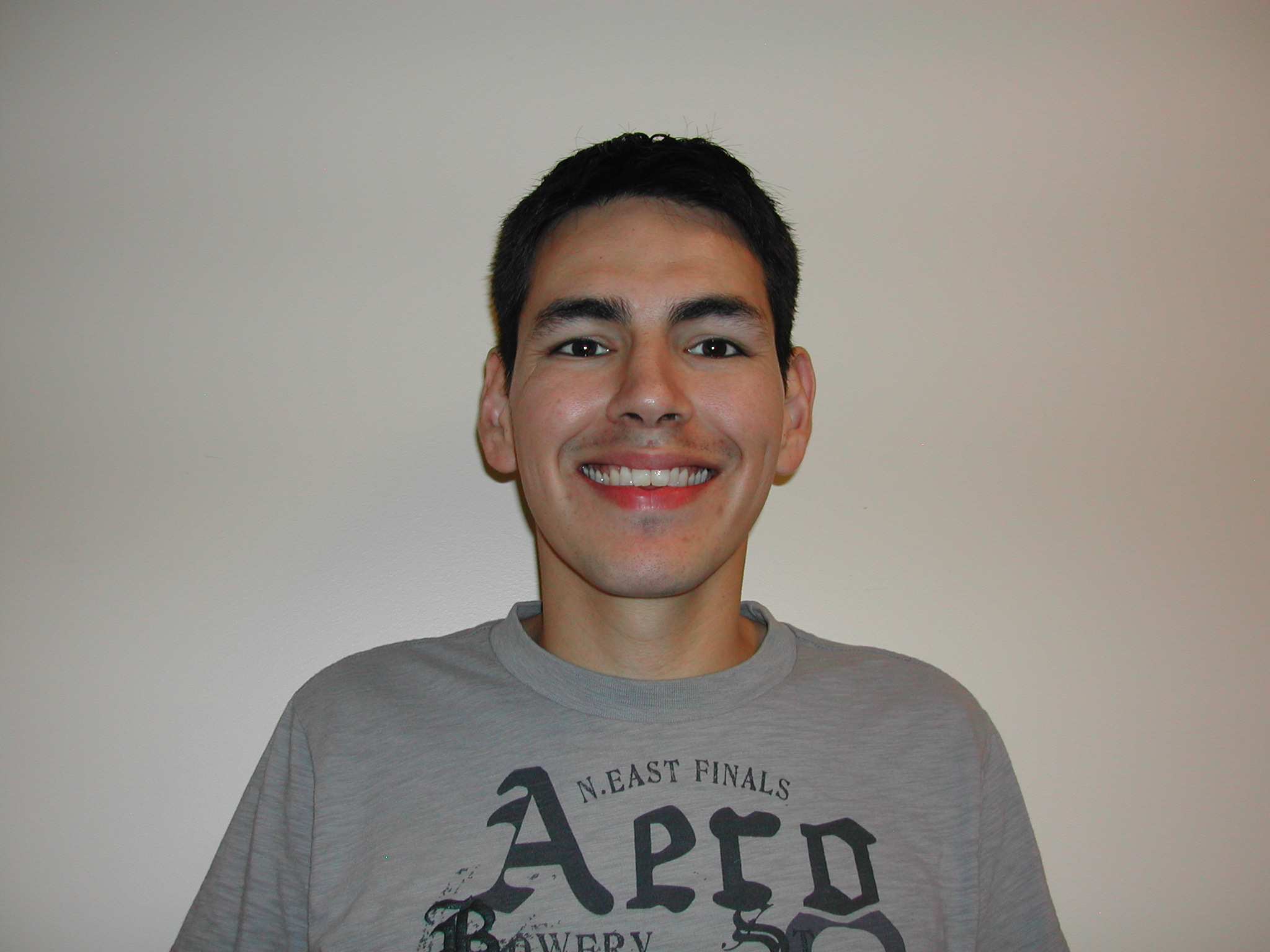 My name is Lee. I grew up in Duluth, Minnesota and I’m an enrolled member of the Bois Forte Band of Ojibwe. I’m a full student at Leech Lake Tribal College and will be entering my second year of college in the fall. I will be transferring to the University of Kansas to complete a degree in biochemistry.

I’m currently at the John F. Kennedy Space Center in Cape Canaveral Florida. I’m an intern in the Center for Life Cycle Design. When you think of NASA, you think of rocket launches and space. But there are items in our everyday life that were developed because NASA was researching them. One item that came from the space program is your cell phone, which was created so that ground control could commute with our astronauts in their trips to space.

You might think NASA’s glory days are behind them with the end of the space shuttle program, but they are handing low-earth orbit missions for commercial companies like SpaceX, United Launch Alliance, Sierra Nevada Corporation Space Systems, and Boeing.

NASA did this so they could invest more of their resources to go back the moon or explore asteroids after the creation of the commercial crew program, when SpaceX launched the Dragon spacecraft and became the first private company to deliver supplies to the international space station. It was also written in NASA’s charter to always try to explore more of space, and staying with the shuttle program for 15 more years was not the best use of the their resources.

My first week at the Kennedy Space Center (KSC), I participated in a new employee orientation. We also received a special tour of KSC that included the vehicle assembly building were they assembled every rocket that launched a manned mission into space beginning with Project Mercury and ending with the Space Shuttle program in 2011.