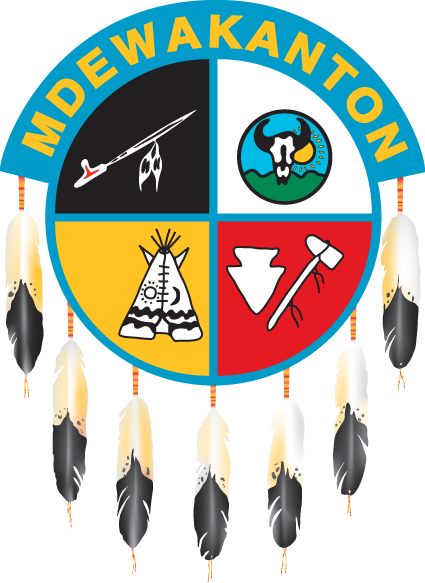 The Shakopee Mdewakanton Sioux Community (SMSC) of Minnesota donated $585,000 to the American Indian College Fund (the Fund), helping it to meet a three-year challenge grant from the Johnson Scholarship Foundation (JSF) in a record six months. As a result, JSF, which pledged to match up to $750,000 over three years to establish a scholarship endowment for American Indian business students, announced it will pay the entire grant pledge now.

The donations and the matching funds will be placed into an endowment for scholarships for Natives pursing business or entrepreneurship degrees to encourage business development in Native communities. Scholarships will be available in 2013.

Native college students who are outstanding sophomores or in their junior year or higher, members of a federally recognized U.S. Indian tribe with documented financial need, and are majoring in business administration, accounting, finance, marketing, and tribal administration are eligible to apply. The scholarships are renewable for up to three years.

“The American Indian College Fund has helped thousands of young Indian people get an education. We are happy to be able to encourage our Indian students to continue their education so that they can help their people. Having an educated and qualified Indian workforce for the future is very important for all tribes in maintaining their sovereignty,” said SMSC Chairman Stanley R. Crooks.

With this new grant, SMSC contributions to the Fund total more than $2.4 million in recent years.

Richard B. Williams, President and CEO of the American Indian College Fund, said, “We are thrilled to announce the success of this matching campaign. The overwhelming support of the Shakopee Mdewakanton Sioux Community, which has placed helping other Natives paramount, combined with that of other donors and the generosity of the Johnson Scholarship Foundation will ensure that Natives can succeed in business to impact their communities and economies and better their lives for generations to come.”

About the Shakopee Mdewakanton Sioux Community of Minnesota
The SMSC utilizes its financial resources from gaming and non-gaming enterprises to pay for the internal infrastructure of the Tribe, including but not limited to roads, water and sewer systems, emergency services, and essential services to its Tribal members in education, health, and welfare. The Shakopee Mdewakanton Sioux Community has a charitable giving program which comes from a cultural and social tradition to assist those in need. Over the past 16 years, the SMSC has donated more than $229.5 million to Indian Tribes, charitable organizations, schools, and Native American organizations. The SMSC has also made more than $396 million in loans to other tribes for economic development projects. The SMSC, a federally recognized Indian Tribe in Minnesota, is the owner and operator of Mystic Lake Casino Hotel, Little Six Casino, Mazopiya, Playworks, Dakotah! Sport and Fitness, The Meadows at Mystic Lake, Shakopee Dakota Convenience Stores, and other enterprises on a reservation south of the Twin Cities.