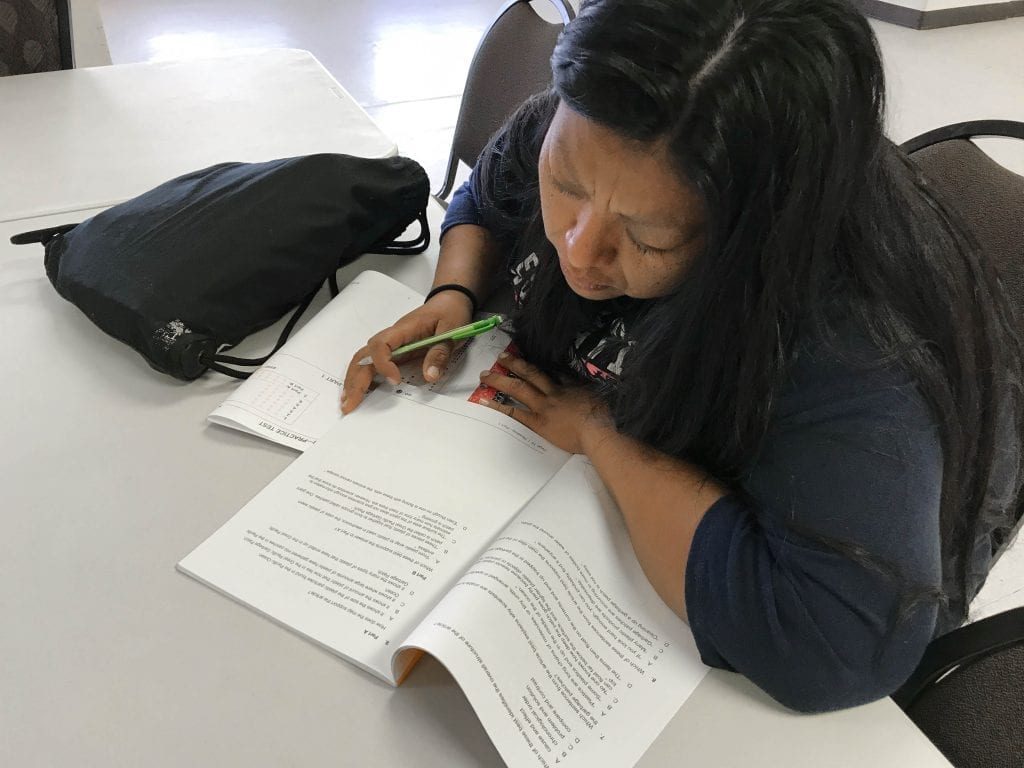 This winter season has been a cold one, especially for Arizona and the Tohono O’odham Nation. The sun shines and the skies are open and blue. One would think it is a warm sunny day until they walk out into the open and discover that it is 42 degrees. Although Arizona is not the coldest state in the country, it can experience cold temperatures that feel abnormal, especially for members of the Tohono O’odham. With the start of this cold new year and semester, many students are sticking to their New Year’s resolutions, while others have already surrendered to their habits.

Some students set a resolution to start their second semester. Others resolved to finish their last semester. In Tohono O’odham Community College’s (TOCC) GED program, students are determined to stick to their resolutions.

Within the last few months of the GED program, there have been some success stories. Four students enrolled in the program with high motivation and determination. After a few weeks of studying, they took the Arizona civics test. All four passed. Knowing that they took one step forward and succeeded was a great motivator for all of them. A week later, three out of the four students took the social studies portion of the exam and passed. The look on students’ faces after the exam said a lot about their feelings; they felt like they were on top of the world. By the end of December, those three individuals took the science portion of the test and passed once again.

One young man named Jose already had language arts under his belt and only needed the math test. He took the test but came up short. 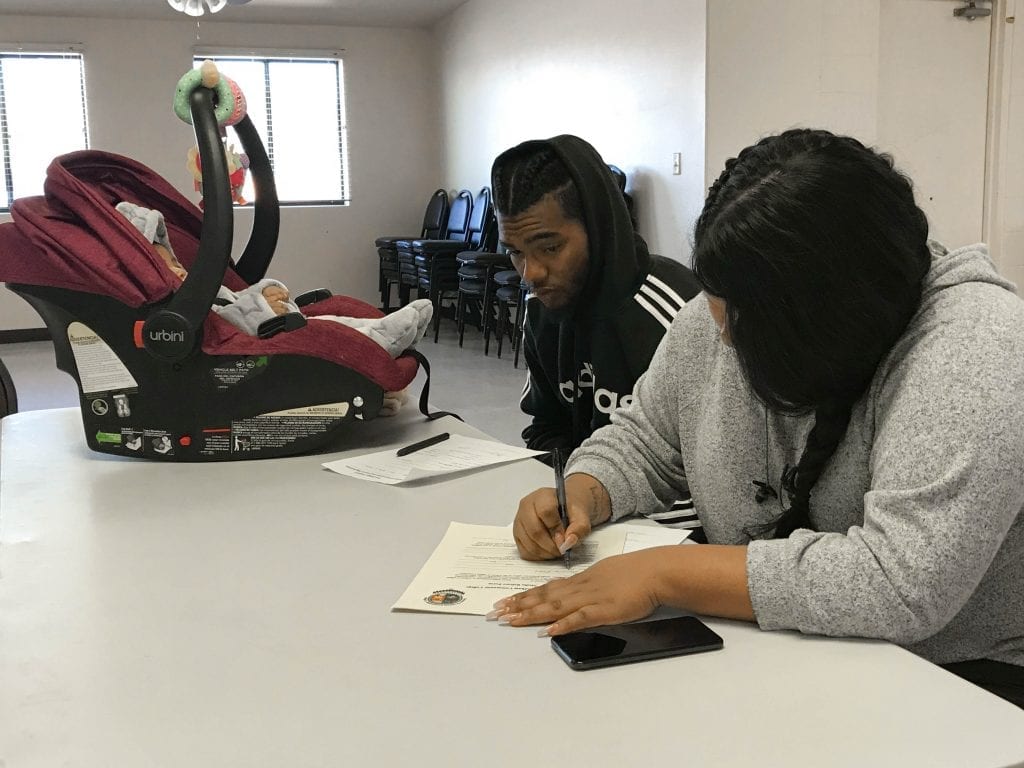 Jose and Delicia, parents to a young infant, working towards their GEDs

Feeling that he could pass if he just slept a few more hours, ate breakfast, and studied a bit more, he was given another chance. He was just shy of passing the math test again. But he will work hard this semester and persevere so he can pass the test and start a new chapter in his life.

Jose and his partner, Delicia, are young parents and are determined to obtain their GEDs to create a better life for their family. One day, they did not have a babysitter during class time. Usually infants are not permitted in class, as they can be a distraction. However, because of their unique situation and determination, the baby was allowed to stay and was not a distraction at all. After this experience, Delicia and Jose came up with a plan to alternate class days to take turns caring for the baby.

This new semester is reflective of the unique situations many GED students face as they work towards the final test. For them, it’s not just the beginning of a new year or semester—it’s the first step to a new life. 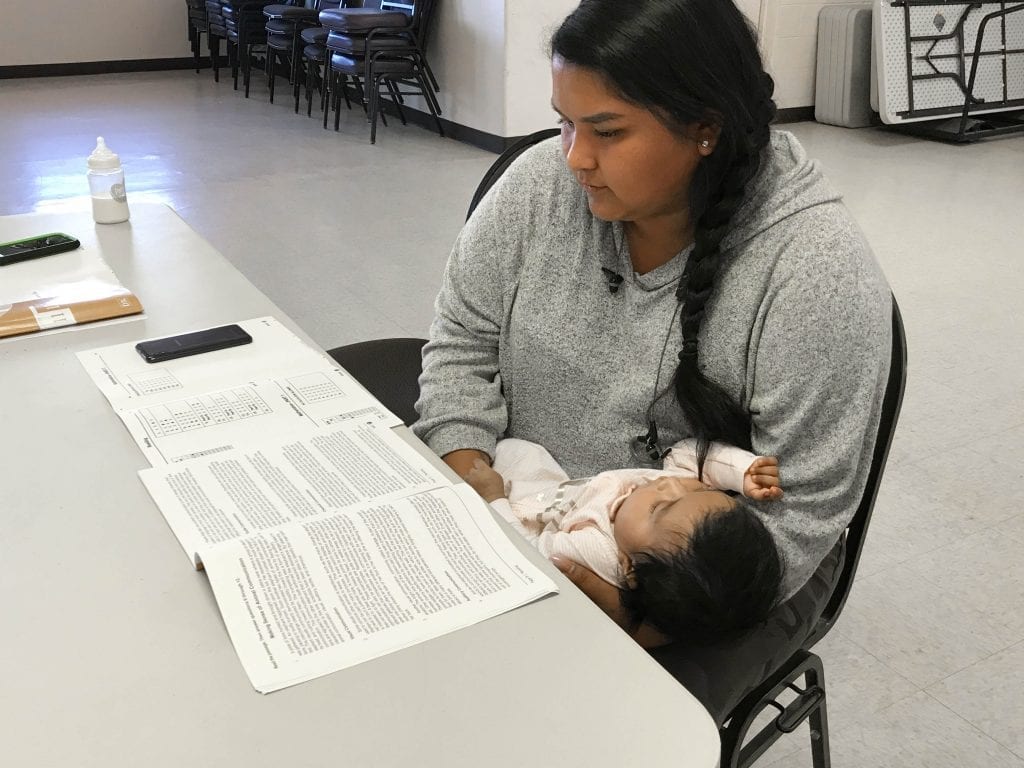 Delicia holds her baby as she takes the Locator Test