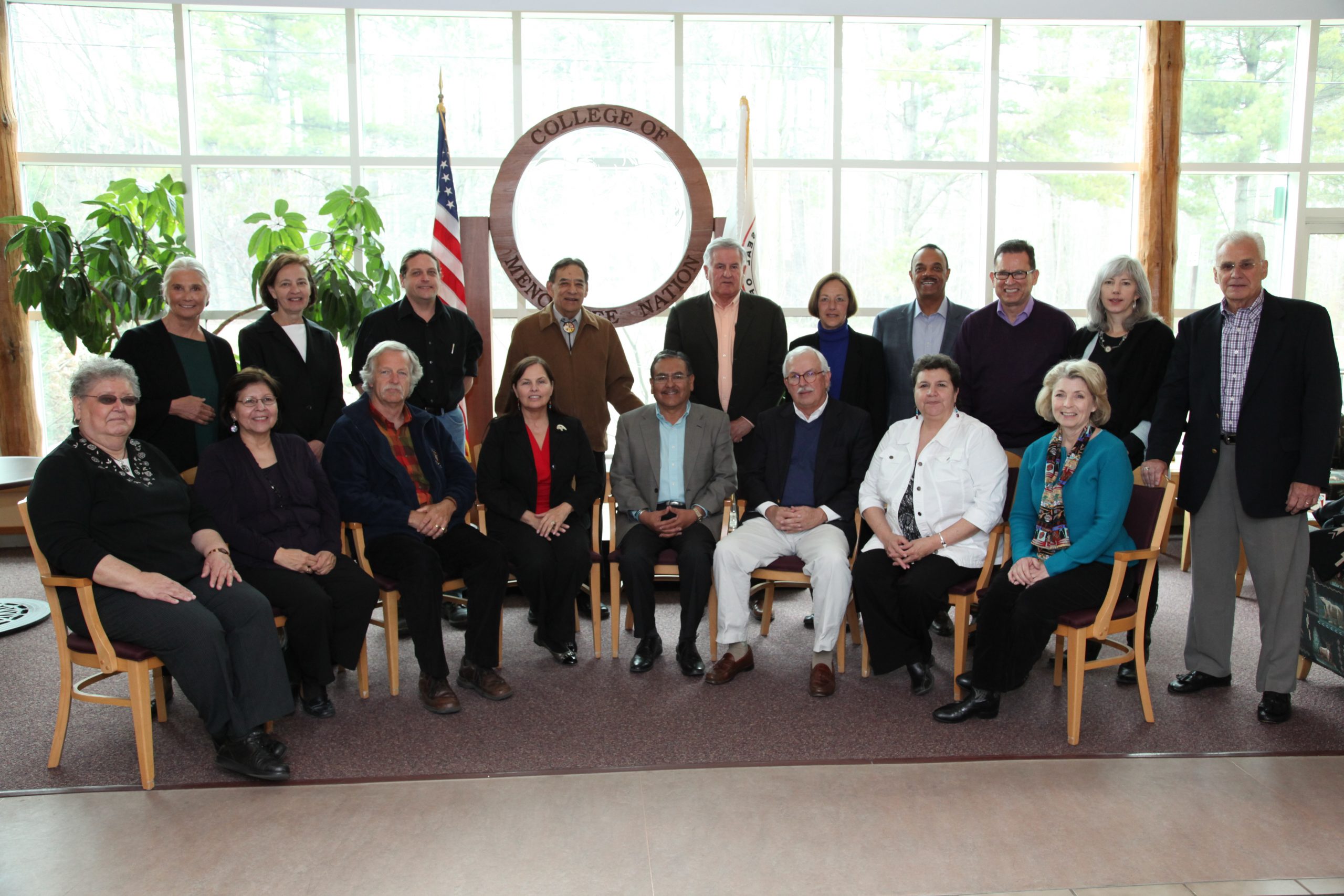 Bill Black is Vice President and Executive Director of the Comcast Foundation and Director of Community Investment for Comcast Corporation. He is responsible for Comcast’s financial and in-kind corporate giving initiatives, which totaled more than $330 million in 2012. Mr. Black manages the Comcast Foundation’s grant-making and operations, charitable sponsorships through the corporation, development of national partnerships, and executive placements on nonprofit boards. He joined Comcast in 2000 and has held various corporate affairs, communications and cable operations positions. Prior to joining Comcast, Mr. Black held various regional public policy and communications positions at cable operators MediaOne and Continental. He began his career in the cable industry in 1990 as General Manager for Bresnan Communications in Michigan. He holds a bachelor of science degree in business management from Thomas Edison State College and a master’s in business administration in project management and a master’s of arts degree in business communications from Jones International University. Mr. Black also serves on the Board of Directors of Delaware Valley Grantmakers and on the Corporate Advisory Council for Congreso.

Tom Brooks is Vice President, AT&T External & Legislative Affairs. Mr. Brooks’ responsibilities include finance, operations, business management and organizational strategic planning for External and Legislative Affairs. He is responsible for AT&T’s presence at National Presidential Conventions and Presidential Inaugurals. He also serves as the External Affairs liaison with the White House CIO organization. Mr. Brooks joined AT&T in 1980 while in law school and worked at numerous substantive and management positions within the Law Department and the Government Affairs organization. He participated in many of the legal and business efforts at AT&T, including the breakup of the Bell System; the acquisition of NCR and McCaw; the acquisition of TCG, TCI and MediaOne; the spin-off of NCR, Lucent, AT&T Wireless and AT&T Broadband; and the AT&T/SBC and AT&T/Bell South/Cingular mergers. Mr. Brooks has also been a long-time Board Member of George Washington University’s Native American Political Leadership Program and is AT&T’s representative in sponsoring the program. Mr. Brooks is licensed to practice law in New York and New Jersey. He is a graduate of the State University of New York at Stony Brook and holds a juris doctorate degree from New York Law School.

Jeffrey Fillerup is a partner in the San Francisco office of McKenna Long & Aldridge LLP, an international law firm with offices located throughout the United States, and in Europe and Asia. The firm has established the MLA Foundation for the purpose of investing its people, resources, and funds in organizations that serve the public interest, like the American Indian College Fund. For more than 25 years Mr. Fillerup’s legal practice has focused on litigating and trying business cases in various venues, including state and federal court, bankruptcy court, and arbitration. He represents and tries cases for tech companies, franchise and distribution companies, financial institutions, and real estate companies. Mr. Fillerup clerked for the Hon. Rudi M. Brewster, U.S. District Court judge in 1984-85, and since that time he has had significant litigation experience, including taking and defending more than 1,500 depositions and trying 10 cases to verdict within that past three years. He also represents charitable institutions in arbitration and litigation on a pro bono basis, and he frequently provides pro bono advice to charities facing pending or threatened litigation. Mr. Fillerup is a Certified Legal Specialist in Franchise and Distribution Law, and was recently selected to serve as Vice-Chair of the Franchise/Distribution Law Advisory Committee of the California State Bar for 2013. He is also a State Bar of California Certified Legal Specialist – Franchise & Distribution Law. Mr. Fillerup’s wife, Neeta Lind, and their two daughters are enrolled members of the Navajo Nation. Several years ago they formed the Flora Lind Scholarship Fund with the American Indian College Fund, in honor of Neeta’s mother, which provides scholarships to Navajo students. He is licensed to practice law in California and Utah, and holds a juris doctorate degree from the University of Utah, S.J. Quinney College of Law, 1982; a bachelor’s of science degree in finance from the University of Utah, cum laude; and a bachelor’s of arts degree in economics from Brigham Young University.