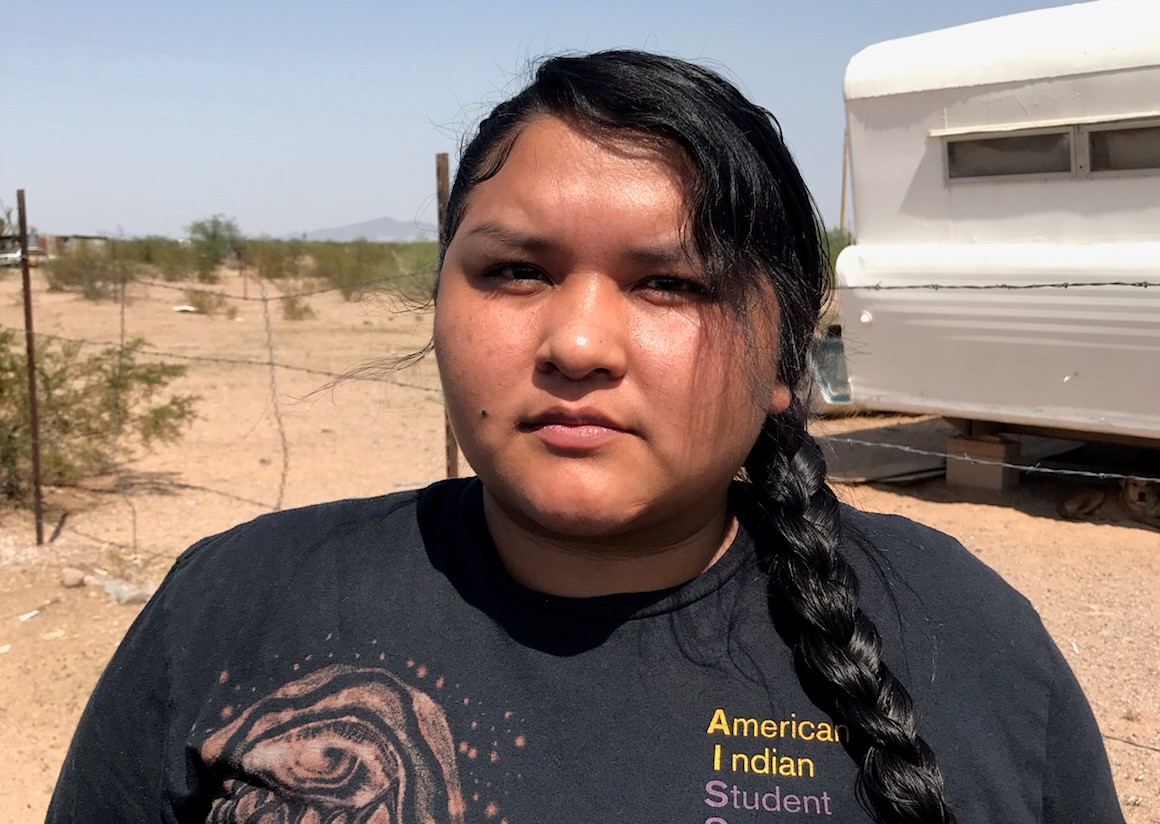 In the last six months, TOCC and the Tohono O’odham Nation have set several modifications and guidelines in place for businesses and educational institutions to prevent the spread of the coronavirus. Indeed, the pandemic has been the biggest life-changing event in our time. However, time has not changed nor stopped. Time does not recognize human contentment or devastation and nature and its processes continue. We, as humans, need to continue proceeding as well – while altering our hygiene habits and following safety protocols, of course.

Just about every educational institution worldwide made the transition to distance learning; some have been successful while others are still struggling. Tohono O’odham Community College’s GED program made the transition to online instruction this semester. Though it is still a trial and error process, our work is progressing. 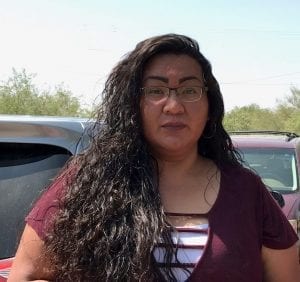 Students enrolled in the online program are determined to make a change in their lives. Vanessa Harvey and Delicia Enos have similar backgrounds. Both students come from the community of Santa Rosa, a village in the Tohono O’odham Nation. Both were well on their way to finishing high school when they encountered unforeseen circumstances that forced them to stop attending school. Now their minds are made up: they want to finish. Both Harvey and Enos are consistent, hard-working students. And although the teaching format is now different, both stated that they are enjoying classes again. With their persistence, there is no doubt they will finish the GED program before the end of the school year.

Harvey plans to enroll in college and eventually become a nurse. Enos has yet to determine her career goals for after she completes her GED, but her primary desire is to apply for a job that can support her family. 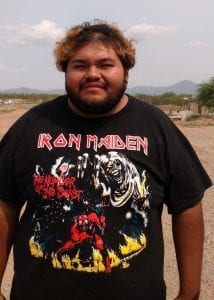 Edward Johnson and Jennifer Jose are two students also recreating their paths. Edward Johnson is a 22-year-old student who resides with his mother and brother in the village of Anegam. Johnson was attending Tohono O’odham High School until he could no longer keep with his academics. As a result, he dropped out of school. After a few years, he realized that a lack of a high school diploma would prevent him from getting a job or furthering his education, so he decided to enroll in TOCC’s GED program. While he states that it is different from normal teaching, he is enjoying classes more than he did in high school. Having a Chromebook supplied by TOCC’s GED Program has been a great help to him, though internet connectivity issues remain a barrier.

While most Tohono O’odham GED students attend classes on the nation, some individuals seek their education off the reservation. Jennifer Jose was attending high school in Tucson, Arizona, but became distracted with what the city had to offer, and eventually dropped out and moved back to the reservation. Now, she is happily living with her children and significant other and is attending classes in TOCC’s GED program. She is glad to be learning again, though she said it is different learning online and she would rather be in an actual classroom. Still, she is happy and eager to attain her GED. 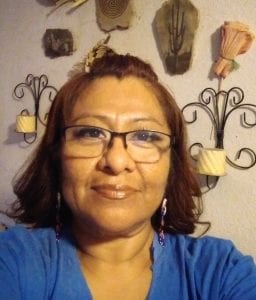 As time goes on, the pandemic continues to bring changes, and we continue to make new transitions to adjust to the changed world around us, there is no telling what the future holds. However, Harvey, Enos, Johnson, and Jose are marching forward with their goals and have made the transition well, remaining on track to complete their GEDs. Who knows, maybe they will even finish the GED program before the start of the new year! 2020 can still be a year of successful new beginnings.